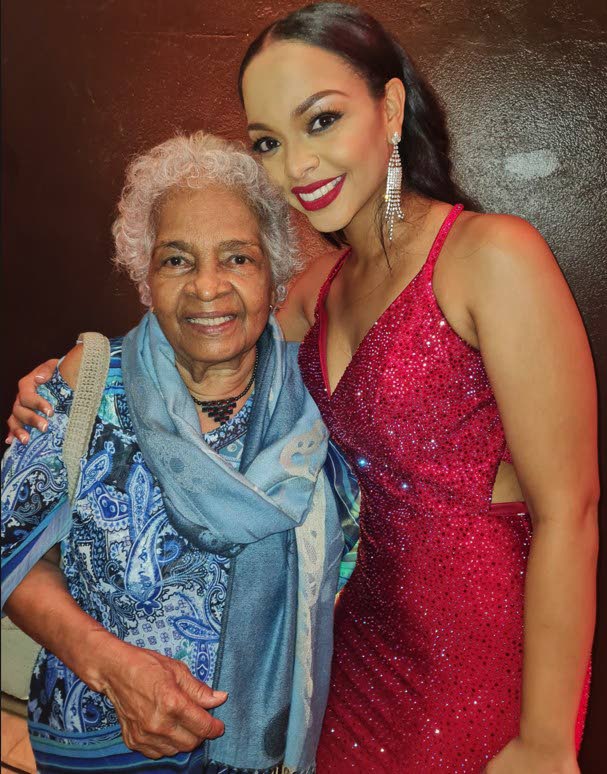 SOME 24 young women, selected across the country on Saturday night, stepped out to compete in the preliminary round of the Miss Universe Trinidad and Tobago 2022 beauty pageant, held at Naparima Bowl, San Fernando.

The final will take place next Sunday at Queen’s Hall in Port of Spain. Aptly titled “The Return”, this is the first contest in five years.

The delegates each represented a city, town or region, and were warmly cheered by their clique of supporters in the audience.

The competition began with each delegate giving a speech briefly explaining the social cause they had adopted to promote, after which came the swimsuit and evening dress sections.

Many delegates recounted a personal reason for feeling drawn to representing their particular cause.

One delegate, Tishelle Tobias, said she entered the contest regardless of her body type.

Miss St Joseph Tanika Durity has called for an end to cruelty to animals. Miss Arima Kirsha Brereton ended her self esteem message with a greeting in Spanish.

Alliyah Mentor, a physician, has championed awareness of menstrual pain in young girls.

Miss Tacarigua Rebecca Douglas, a lawyer, has vowed to be “a voice for the voiceless” against gender-based violence.

Miss Valsayn South, psychologist Tishanna Mitchell, also supported this plight of women and girls. Tobago was not left out, being largely represented by Oshun Mills and Eulalie Fletcher.

The contest had some jittery moments.
One delegate wobbled and nearly fell in her high heels, but caught her balance just in time, much to the relief of the audience who gave her another round of applause.

A girl had to resume her speech after losing her place.
Another delegate began by recounting exposure to abusive behavior growing up, but ended her speech abruptly.