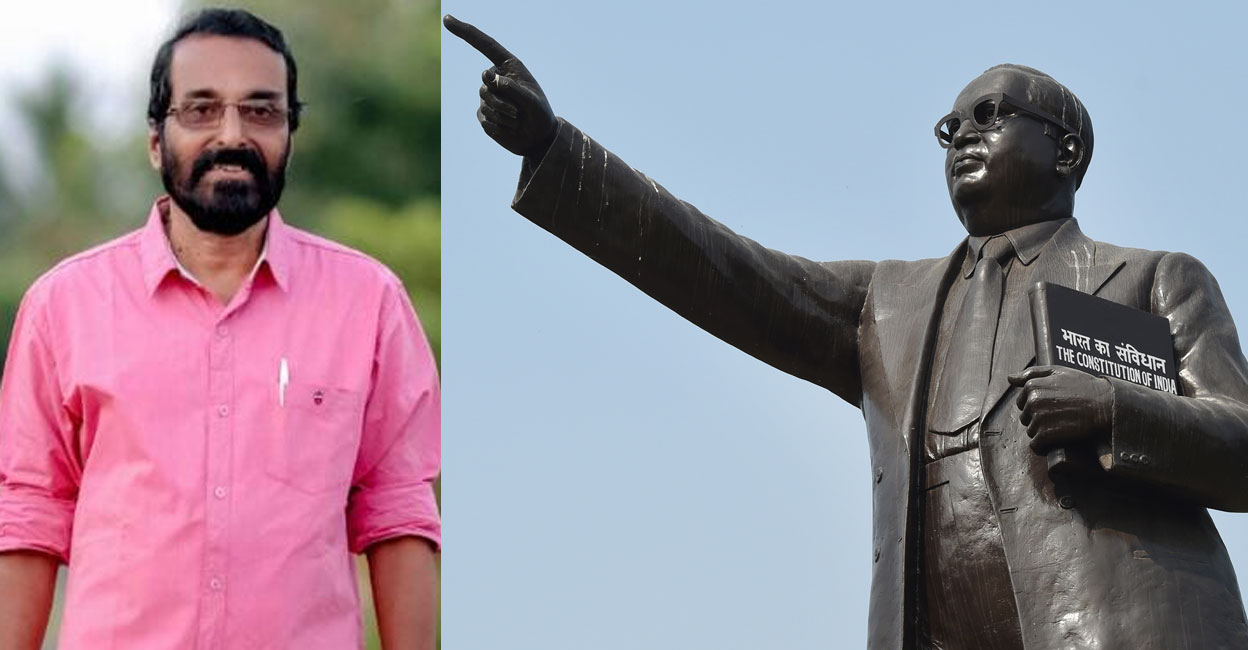 A day after Kerala’s Culture Minister Saji Cheriyan resigned over his anti-constitutional remark, another CPM MP courted trouble with a comment in the Assembly that the opposition called an insult Dr BR Ambedkar.

“Now the chants of Jai Bhim, Jai Bhim can be heard. What Bhim? Are you talking about the collapsed Palarivattom flyover beam?” Perunelly told an Assembly session on Thursday.

Perunelly’s reference was a possible pun, mocking the demolition of the Palarivattom flyover which was built during the Oommen Chandy ministry’s tenure when IUML chief VK Ebrahim Kunju was the PWD minister.

However, the opposition raised their objection with Manarkkad MLA N Shamsudheen of IUML and Congress leader T Siddique demanding an apology from Perunelly.

“Statements that question the sanctity of the home are being raised,” Siddique said.

Other opposition members also joined in protesting, shouting “Jai Bhim”, after which Perunelly remarked that he had not insulted Ambedkar.

Meanwhile, returning home to Chengannur after resigning from his ministry, Saji Cheriyan was warmly welcomed by his followers.

Access to breastfeeding is an issue in the workplace