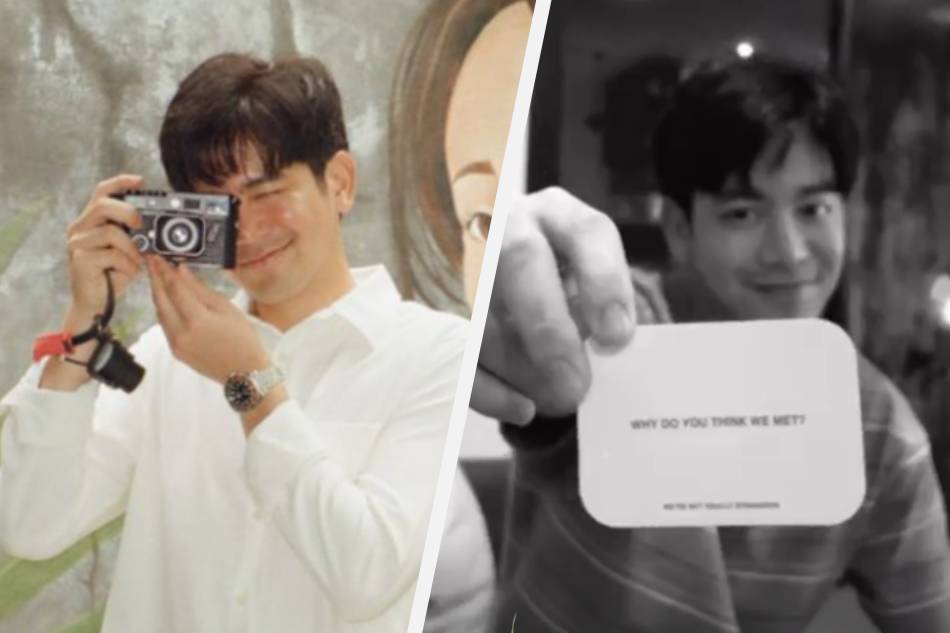 Racelis, who has recently been in the spotlight after dating Garcia, took to Instagram to share her birthday wishes with the actor.

She didn’t post a long message for Garcia. Instead, she shared a series of photos of Kapamilya’s main man, which appeared to have been taken while they were together.

In an Instagram Story, Garcia could be seen handing over a card with the question “Why do you think we met?”

Earlier this month, Garcia and Racelis stoked the rumors further when they were seen holding hands in what looks like a mall.

Speculation about the romance between the “Darna” leading man and the beauty vlogger began in August, when hawk-eyed fans noticed their exchange of fish emoji comments on the latter’s Instagram post.

Those discussions resurfaced in September after Garcia shared photos he took of Racelis on his separate photography Instagram page, JG IMAHE, where he chronicles his work, personal life and travels through a film camera.

Garcia also recently left a playful comment in one of Racelis’ latest posts.

Neither, however, confirmed or denied the rumours.