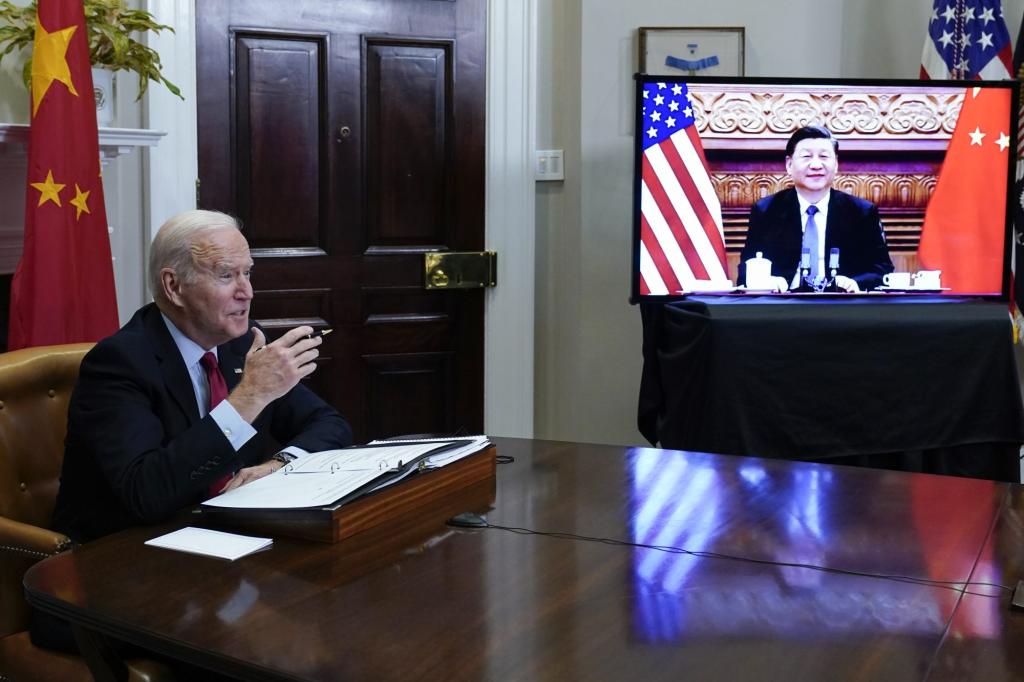 In a bid to slow the surge in inflation he gave the country President Joe Biden is considering. . . reverse another Trump policy, specifically the last president’s tariff hikes in 2018 on an estimated $300 billion worth of Chinese goods.

To be fair, for once, that would probably do (pretty much) what the Biden team wants, as the tariffs translate into higher consumer prices.

But the policy had a purpose, which even Biden understood: to fight Beijing’s various unfair trade measures, the widespread theft of Western intellectual property, and to support American jobs. And no less than incumbent Commerce Secretary Gina Raimondo has called China’s tariffs “very effective.”

That is why this Trump’s policy stuck, even as Biden opened the southern border and went to war against the US energy industry.

But the “three-point plan” to stop inflation that Biden released last week was universally rejected (mainly because it was empty), so the White House fired up a new trial balloon.

The problem is, the impact of lower rates won’t be that big for most Americans (unless you want to buy solar panels). Make a real difference on inflation, Biden must start reversing his own Strategies.