BTS member J-Hope released new images to wish ARMY on Chuseok today after BTS members RM, Jin, Suga, J-Hope, Jimin, V, and Jungkook delighted ARMY with a live broadcast on Weverse to kick off the holiday season. The South Korean rapper, singer, dancer and producer posted photos of himself wearing a traditional hanbok and wished his fans happy holidays and a new year. During the Weverse live alongside the other members, he wore the usual outfit.

BTS’s J-Hope shared the footage on his official Instagram account on Saturday and saluted Chuseok to ARMY. The rapper’s English caption for the image reads, “It’s Chuseok. Wishing you a happy holiday and your family home will be full of smiles. There’s a picture of him wearing a dark blue hat, a Hanbok blue and gray and unkempt hair Hanbok is a name used to describe traditional Korean ethnic clothing. 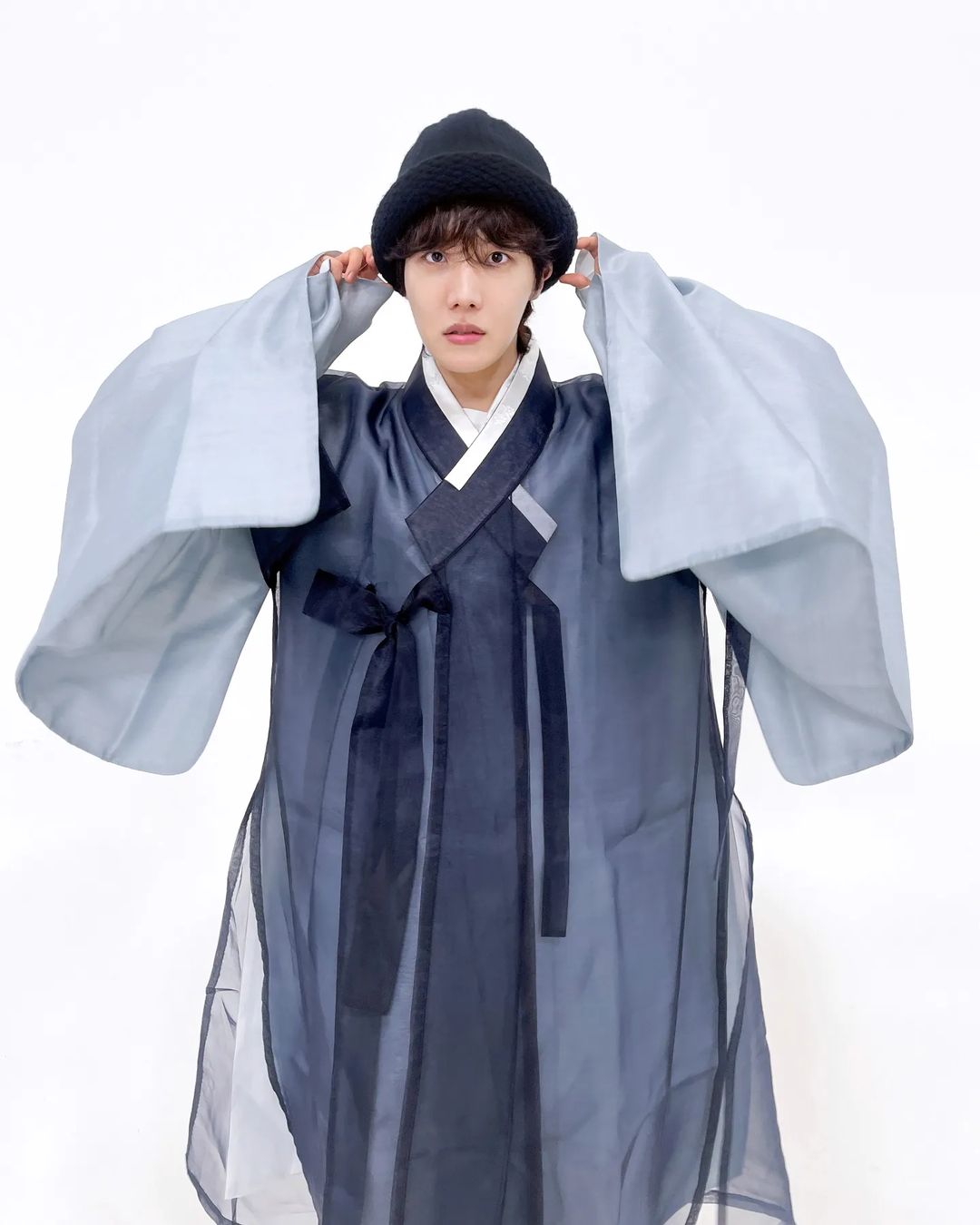 It is a traditional outfit worn during Korean festivals or important occasions and literally means “Korean dress”. He looked dapper and gave us the hottest looks. The stunning and wonderful images of the star are going viral and fans are loving it. The star oozes the heat meter and looks super cute and frisky.

Keep reading IWMBuzz.com for more such updates on your favorite celebrities.

hatha yoga: Mind Over Money: How chanting and Hatha Yoga are helping this manager manage stress and sharpen his leadership skills