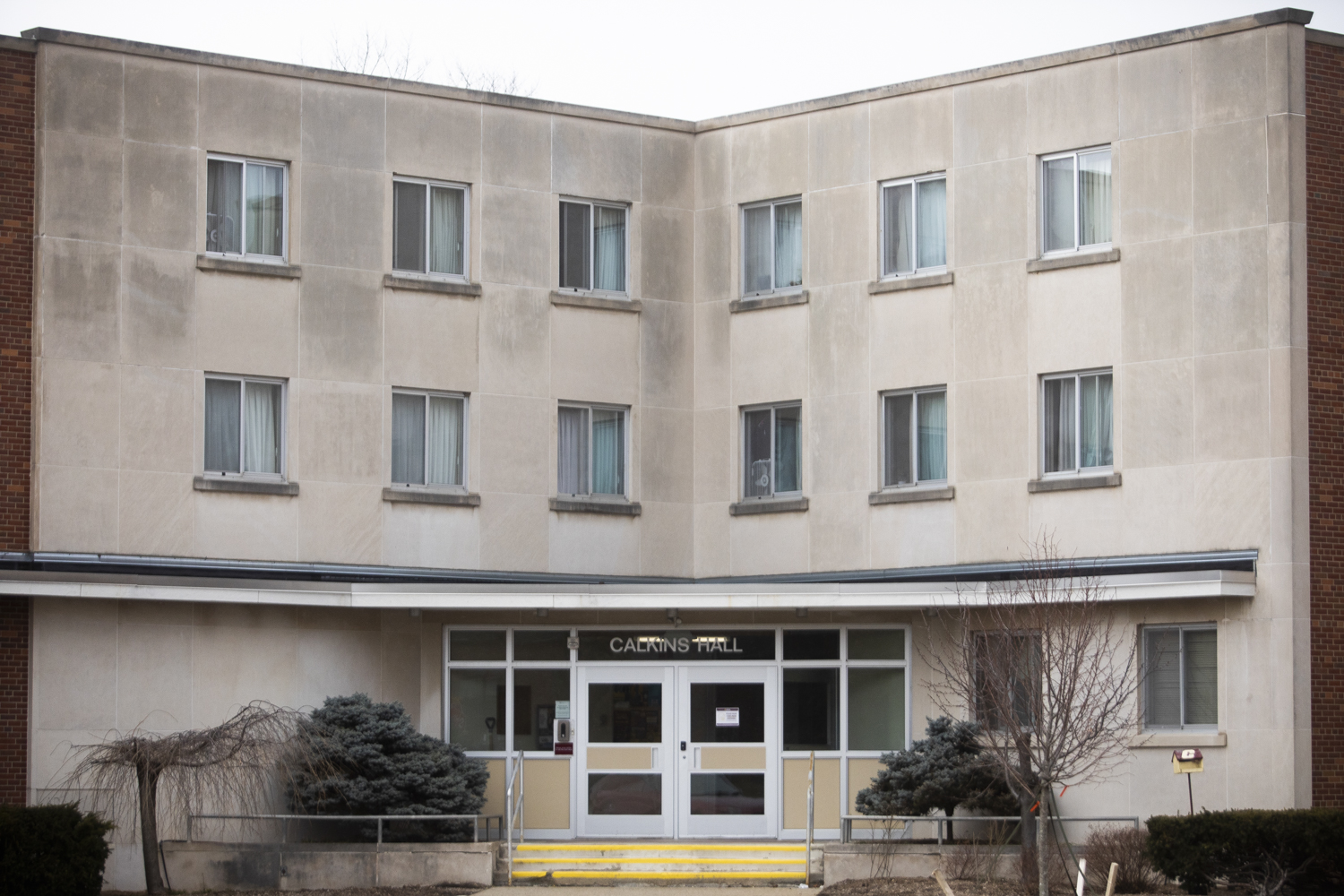 Throughout a lengthy memo, he attempted to defuse the concerns of some CMU stakeholders due to a few Michigan media stories, which Davies said caused distress. One of the people he cited to support his view of the listing was a Mount Pleasant bar manager.

Davies asked the university community to heed a statement by the Bird Bar & Grill manager published in a recent Detroit News article, which Davies said said “the university will find out,” regarding a problem with the number of registrations.

“Yes, we will,” Davies said in reference to those six quoted words.

The full quote reported by The Detroit News actually reads, “It’s scary, but college will pull through,” which is attributed to Allison Curtiss, one of the managers of Bird Bar & Grill. .

The overall drop in enrollment is approaching a decade. The pandemic has had its own negative impact on enrollment at CMU, as at most public universities in the country. Wednesday’s email from Davies also follows CMU’s Student Affairs Division’s March 17 announcement of its planned closure of some on-campus residence halls due to estimates for next semester enrollment, estimates that CMU did not provide to the Daily News after the announcement.

“As we reflect on the years since 2012, when CMU had its highest enrollments, we can see the steady progression of enrollment declines,” Davies said in Wednesday’s email. “Over the ensuing decade, it is debatable what CMU could have done differently to halt these declines. Either way, we are taking steps now to address these issues.

Davies also said in the email from campus that he wanted to open a dialogue to address enrollment after the “distressing” headline of The Detroit News article, which he said “raised alarm ” on the campus.

The headline of the April 3 article reads: “CMU enrollment plummets. Some worry about its viability. In the email, Davies said some stakeholders are concerned about the “issue” of sustainability. The Detroit News article cites several stakeholders who are concerned about the future of the university, including students in addition to a Mount Pleasant lounge, as well as the bar.

“There’s no doubt recent headlines about CMU were meant to evoke those strong feelings,” Davies said.

While urging the CMU community for reassurance in his letter, he also quoted Lou Glazer, president of Michigan Future Inc., a nonpartisan, nonprofit organization that aims to be a source of new ideas about how Michigan can “succeed as a world-class community in a knowledge-based economy.” Davies also referenced a Bridge Michigan article, “Central Michigan University blames ‘complacency’ for enrollment dive,” from March 29.

“Both articles (The Detroit News and Bridge Magazine) correctly state that CMU has seen a significant drop in enrollment — that’s not new information,” Davies said. “We have frequently spoken openly about our declining enrollment since I joined in 2018 in various forums – which is not always common in higher education.”

Davies said enrollment is a top priority for him, the CMU board, “all university leaders and the entire university community.”

CMU Vice President for Student Recruitment and Retention Jennifer DeHaemers told the Detroit News that declining college enrollment is partly due to the school lagging behind in the recruitment strategies used by competing schools.

Davies presented DeHaemers’ perspective, which she also expressed in a letter she recently sent to some university stakeholders.

“A general sense of complacency pervaded some areas of the university, creating a sense of satisfaction with outdated technology and leading to a failure to use new and updated recruiting best practices,” wrote DeHaemers on March 24.

Davies said “we are” being transparent in conversations about current milestones “and moving quickly to rebuild our registration with a sense of purpose and urgency.”

In February, Davies received a $35,000 raise from the university’s board of trustees. Prior to the raise, Davies was one of the lowest-paid college presidents in the region and the Mid-American Conference — according to Central Michigan Life, the campus student newspaper.

On Feb. 17, Central Michigan Life reported that the board failed to discuss several controversies on campus from the past year, including a “drop in enrollment of nearly 2,000 students” for the fall, during the meeting where Davies received the raise.

Ad of the week: The Salutation – The historic Doncaster inn that really lives up to its name