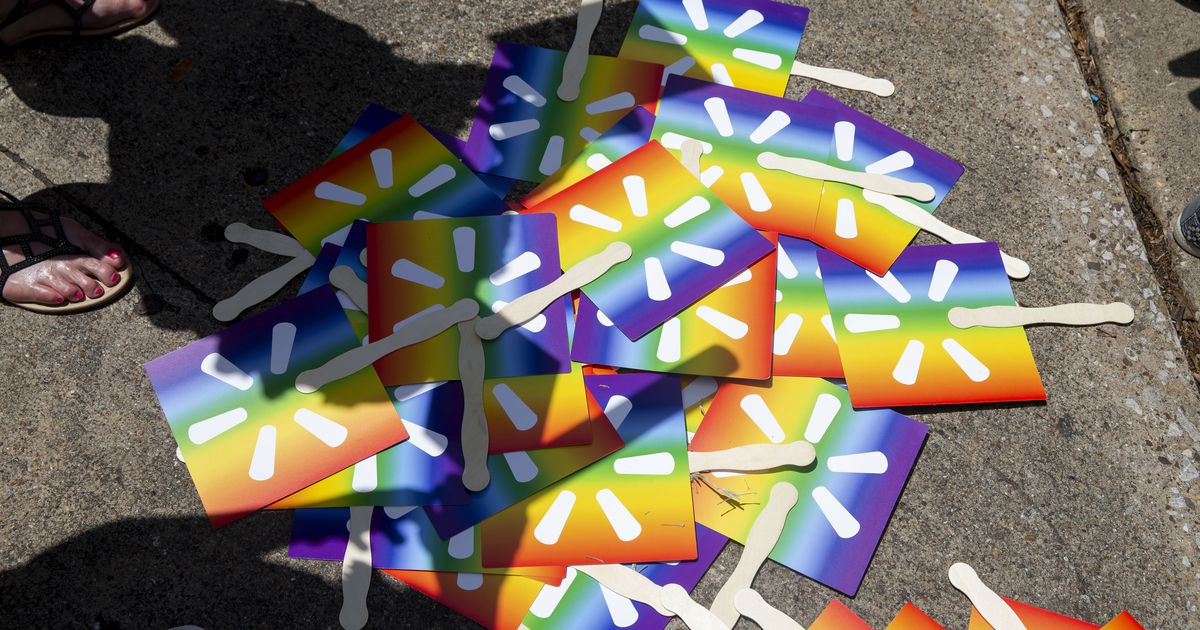 Despite a growing wave of anti-LGBTQ hostility and cultural polarization in our state and nation, Pride persists here in Dallas and should be celebrated June 4-5.

As Senior Pastor of the Cathedral of Hope in Dallas, I celebrate the progress our LGBTQ community has made in my lifetime. The Cathedral of Hope is a United Church of Christ congregation of some 4,500 members, widely considered the largest church in the world serving lesbian, gay, bisexual, transgender and intersex people.

Given the size, vitality and visibility of our congregation, I once expected so-called gay neighborhoods – concentrations of LGBTQ people in certain neighborhoods of major cities – to go bankrupt. As members of our community became more integrated into everyday life, I assumed that many would make decisions about where to live based on the same considerations used by our non-LGBTQ counterparts. . Sadly, in recent years, old fears that we thought were behind us have resurfaced, and I see LGBTQ people in the Dallas area once again seeking out gay neighborhoods for the safety and community they offer.

This renewed climate of fear, harassment, and discrimination is difficult to comprehend, especially given the ever-growing percentage of Americans, from all backgrounds and regions, who support anti-discrimination protections for LGBTQ people. The majorities in favor of such protections are skewed no matter what demographic you look at. A recent survey by the Public Religion Research Institute found that 69% of people of faith in America support protections against discrimination based on sexual orientation and gender identity in employment, housing, and public places.

Despite strong American support for ensuring fair play for the LGBTQ community, discrimination persists and, in some situations, has become more virulent. It is high time that lawmakers in Washington caught up with the attitudes of the American people and enacted comprehensive federal protections against discrimination.

As so-called toilet bills were debated in state capitals across the country, I heard stories of young transgender people choosing to avoid drinking water, juice, or milk. before going to school so that they do not have to face humiliating restrictions on their use of the facilities. No child should have to bear the health risks of this choice.

I know a mother of a transgender daughter here in Dallas who used a GoFundMe page to raise money so she could move her family out of state.

The trend of demonizing transgender people has had deadly consequences in recent years. In 2021, a record 57 transgender or gender nonconforming people were murdered in the United States, most of them trans women of color.

The hostile rhetoric we hear about LGBTQ people today has far-reaching consequences, often undermining even basic civility in our communities. A couple in our congregation decided to put their Dallas home up for sale after their rainbow flag was repeatedly torn down.

As a community of faith, Cathedral of Hope is called to take a bold – if sometimes frightening – stand against hate, discrimination and harassment. In the long run, I trust the pendulum will swing back to kindness, acceptance, and inclusion. But, because so many people in our community experience discrimination as a daily occurrence, we cannot remain silent or complacent. We must act now.

That’s why we’re counting on Senator John Cornyn, a member of the Republican Party’s Congressional leadership, to step up and play a positive role in ensuring that comprehensive bipartisan protections against discrimination are enacted this year. The Equality Act, which received bipartisan support in the House and had a hearing in the Senate, with members on both sides of the aisle working to find common ground, is ripe for vote and passage. this session of Congress.

More than a million LGBTQ Texans, and those who love them, expect the senator to stand up on this issue.

Neil G. Thomas is senior pastor at the Cathedral of Hope in Dallas. He wrote this for The Dallas Morning News.