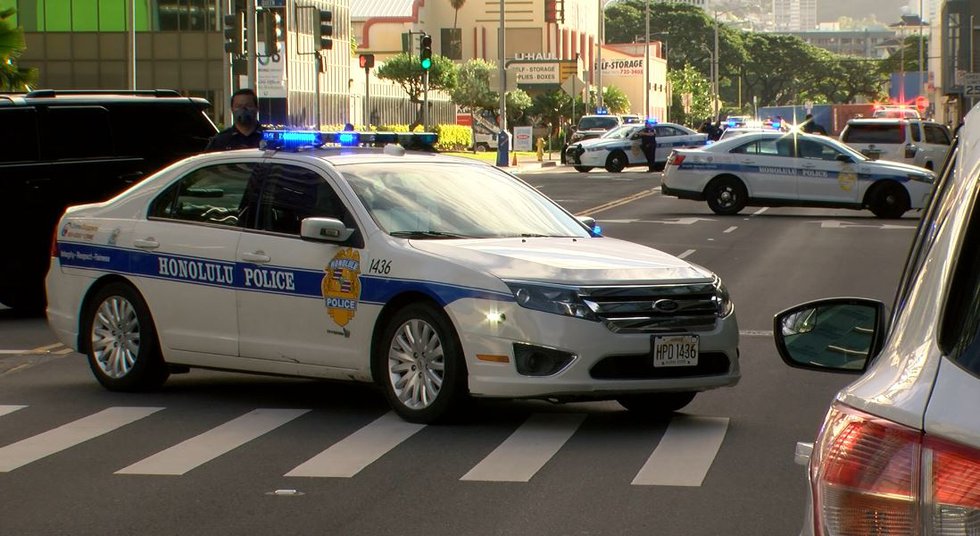 Could a 3-day week help alleviate HPD staffing shortages? It works so far

HONOLULU (HawaiiNewsNow) — A pilot project to put more officers on the streets of Oahu is halfway done — and appears to be successful so far.

On April 3, officers in two districts began working three 12-hour days a week as part of a test to see if this could ease patrol shortages.

Prior to this, some shifts reported less than 50% staffing.

The program takes place in two of the eight HPD districts: District 4, which spans the windward side, and District 5, which covers Kalihi.

The Hawaii State Police Officers Organization also calls it a success so far.

Dustin DeRollo, spokesman for SHOPO, said every pilot’s watch sees an increase. “A huge and immediate step to remedy those police rounds that weren’t being filled earlier this year,” he said.

The pilot comes as Oahu sees an increase in violent crime, particularly homicides so far this year.

The HPD and the union said the four days off gives officers more time for family, hobbies or just a reset before heading back to the streets.

The pilot program runs until the end of June.

Once completed, those affected will participate in a survey.

The administration will also review the costs of the program, which includes overtime for officers called back to duty.

The information will be provided to whoever is chosen to be the next chief of police to decide if the program should be permanent.

The pilot project is one of many options HPD is trying to recruit and retain agents.

HPD has over 300 vacancies.

At the training academy, HPD is adding more recruit classes but keeping them smaller, going from four to six.

“Rookies will benefit from more individualized attention,” said Bode, who believes it will mean less attrition.

DeRollo said the move is “better than doing nothing, but it won’t solve the crisis.”

DeRollo said HPD can’t hire fast enough to deal with attrition, but thinks the mix of programs can help.