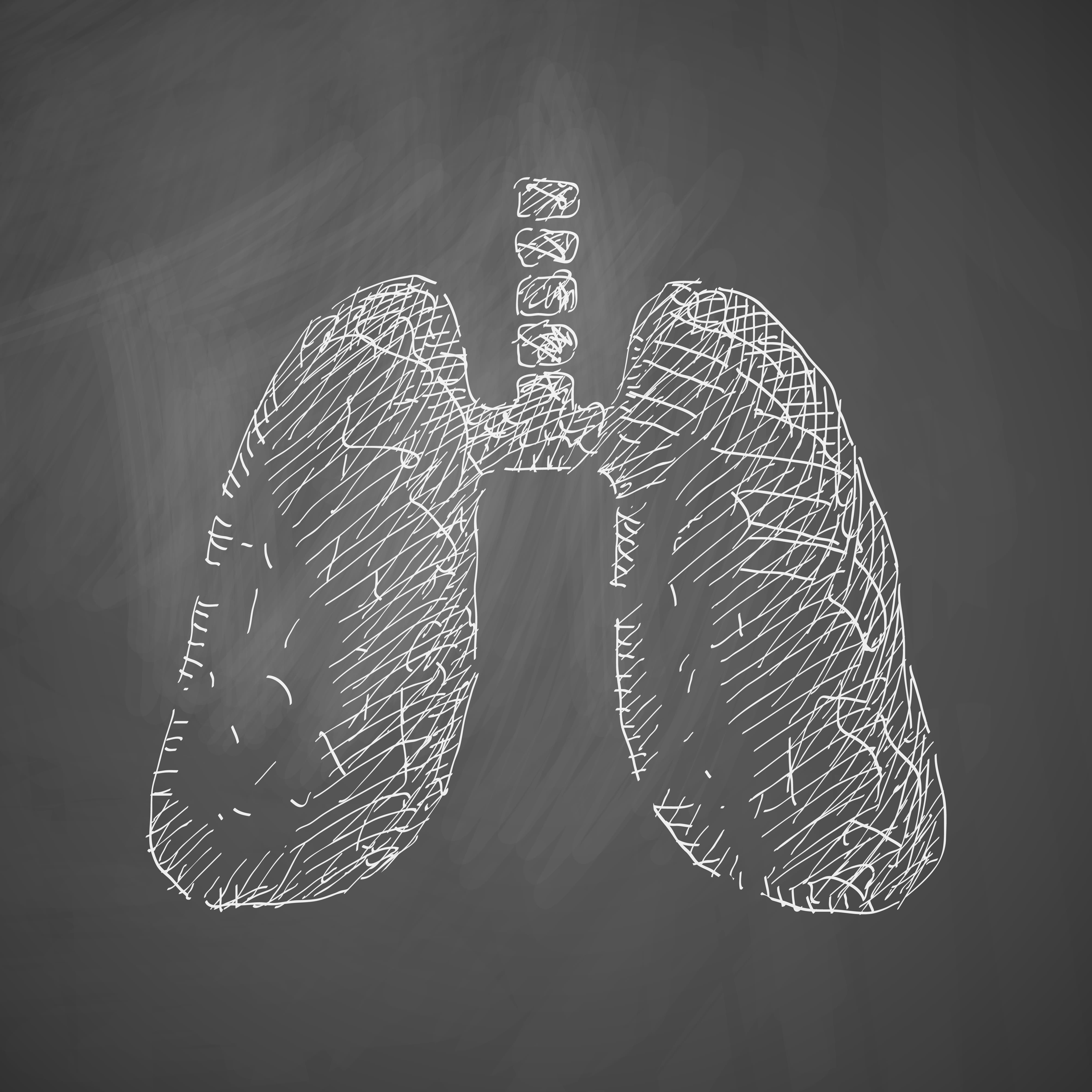 The State of Lung Cancer 2022 report released by the American Lung Association illustrates aspects of diagnosis and care that need additional attention to address disparities and increase national commitment to screening and treatment while reducing exposure to risk factors.

Lung cancer remains the leading cause of death among all cancer types, even though the survival rate has risen from 21% to 25% nationwide in the past 5 years, according to the 2022 report on the American Lung Association Lung Cancer Status. The annual report aimed to outline the burden of lung cancer at the national and state levels, including a spotlight on disparities, and offer opportunities to prevent the disease and save lives.

Nationally, 21% of cases are still not receiving treatment, even though there has been a 15% improvement rate in treatment over the past 5 years. With rates varying from state to state, 237,000 people will be diagnosed with lung cancer this year, representing an 11% decrease in national new cases of lung cancer over the previous 5 years.

Since lung cancer is usually detected at an advanced stage, the 5-year survival rate is among the lowest. 5 years after a diagnosis of lung cancer, 25% of patients are alive, which represents a 21% improvement over 5 years. Over the past 5 years, early diagnosis rates have increased by 17%.

Access to treatment and screening tools for early diagnosis can prolong and improve quality of life, according to the report, which highlighted opportunities for improvement. The high mortality rate of lung cancer can be improved by using low-dose CT scans as an annual screening tool to identify early-stage tumors that have a higher likelihood of curability and can reduce mortality rates by up to 20% of the time.

Most health care payers are required to cover lung cancer screening, but state Medicaid programs are one of the few programs that are not required to do so for the traditional Medicaid population. And if testing is covered, plans may require patients to meet eligibility criteria such as prior authorization or pay for their tests.

According to the US Preventive Services Task Force (USPSTF), lung cancer screening guidelines for 2021 target people between the ages of 50 and 80 who have 20 or more pack-years (eg, 1 pack a day for 20 years, 2 packs over 10 years) and currently smoke or have quit within the past 15 years.

Racial and ethnic disparities were a focus of the report, which found a lower 5-year survival rate for communities of color at 20% compared to 25% nationally.

Compared to white Americans, people of color currently have poorer outcomes after a lung cancer diagnosis, according to the report. The likelihood of early diagnosis and obtaining surgical treatment is less, and these populations are more likely to receive no treatment.

In March 2021, the USPSTF used emerging research to include a broader age range and greater number of current and former smokers in its screening recommendation, significantly increasing the number of female and Black Americans in the population. high risk.

However, in 2021, of those considered high risk, only 5.8% were screened, indicating that more high risk people need to be screened to increase screening efficiency and save more lives.

The report authors noted that the incidence and treatment data are from 2015 to 2019, so they do not reflect the potential impact of COVID-19 on cancer diagnosis, treatment or survival. Still, they expressed hope that the information in the report would be helpful to researchers and policymakers seeking to reduce the burden of lung cancer in the United States.

In a press release, the American Lung Association said the report “emphasizes that states must do more to reduce the burden of lung cancer and encourages everyone to join the effort to end lung cancer.” lung”.