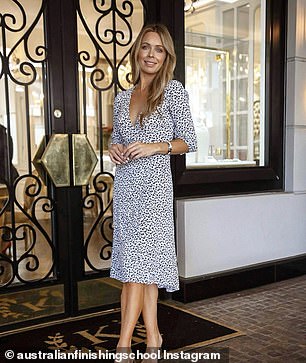 Increased use of online tools like Slack and WhatsApp has led to more frequent use of the greeting, but Australian Finishing School etiquette specialist Amanda King is not a fan.

According to experts, you should never greet your colleagues using the “hey” to say that the casual greeting blurs the line between professional and social relationships.

Increased use of online tools like Slack and WhatsApp has led to more frequent use of the greeting, but Australian Finishing School etiquette specialist Amanda King is not a fan.

This was highlighted on Reddit when a man revealed an exchange between him and his boss.

During the conversation, the man greeted his superior with a “hey”, which triggered an unwanted response.

‘Hi Shreyas, my name is Sandeep. Please [use] the word “hey”. This is offensive to me,” the boss replied.

‘If you don’t remember my name, just use ‘hi’. Other words you should never use professionally: “Dude”, “man”, only “hello”, “hi”, if you are not targeting a large audience in an email aimed at seniors [people] yours. ‘Chap’ or ‘Chick’. Thank you, he continued.

And Ms King agrees with the boss, saying that ‘once in conversation, we advise good morning or afternoon’.

But the staff member didn’t like the disguise too much and explained that the boss would be greeted with a “hey” if he continued to message her on her personal number.

He added that if he wanted to talk to her via email or LinkedIn, she would be happy to be more professional. 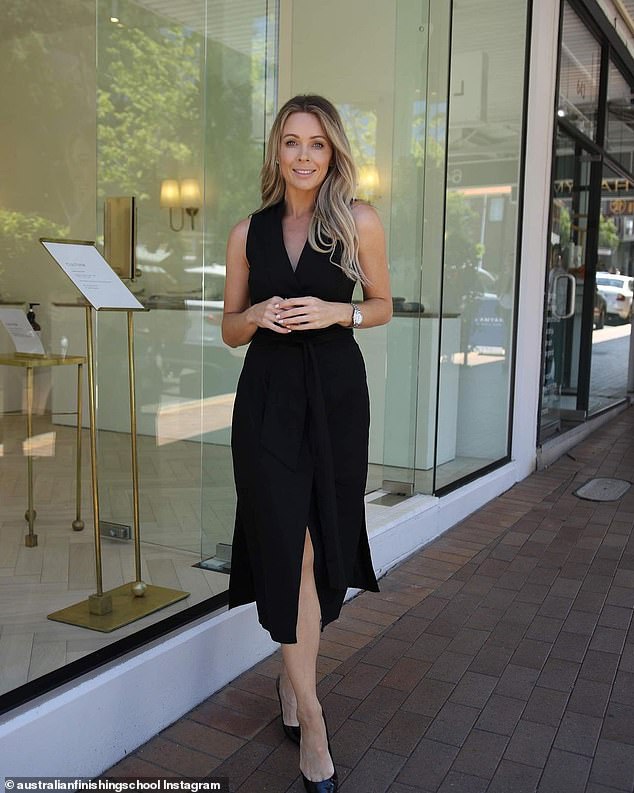 Experts Say You Should Never Greet Coworkers Using “Hey” According to experts who say the casual greeting blurs the line between professional and familiar relationships.

The folks at Reddit agreed with the employee, noting that they always use informal greetings at work.

Do you think it’s appropriate to use “hey” to greet your boss?

Many have asked how “hey” was considered unprofessional while “hi” was not.

One of them explaining that the ‘hey’ was okay because the couple had a conversation and had a close working relationship.

While another said the boss was more offended at being dragged into the same ‘class’ as his staff with the causal term.

Ms King explained: “A greeting helps set the tone for the rest of the conversation and can determine the impact of your communication on the receiver. Respect their name and don’t start with nicknames.

“You can start your email with ‘Hi’ in most business situations, unless you need to be explicitly formal in the communication. We recommend, in formal situations where you may not know- not be the recipient by first name, to use “Mr” or “Mrs” with the recipient’s last name.”

Ms King says it’s great to see people have become more comfortable and confident in the workplace, but basic etiquette should always be observed.

‘According to my last email’

The overused email statement “according to my last email” is considered a slightly aggressive way of highlighting something that has already been said.

Instead, Sue suggested writing, “Apologies if you missed the previous email. Can you please let me know…’

This appropriate alternative is not only much more polite, but will likely generate a faster response.

The terms ‘as listed below’, ‘Regards’ and ‘Allow me to clarify’ may also sound somewhat rude.

Those who fall for the cliché of “just checking” are often in a rush to receive a response from a recipient who they believe is ignoring their emails.

Sue recommends emphasizing the urgency of the question and explaining that a quick response would be appreciated.

She suggested writing, “This is now an urgent matter and if you cannot complete it by xx/xx/xx, please let me know immediately.”

“Sorry for not being clear”

The term “sorry for not being clear” often raises the question of whether the sender is sincere or not.

Sue suggested: “I understand my original email may have been confusing. Would you like me to call you? If not, could you let me know what additional information you need? Thanks in advance. ‘