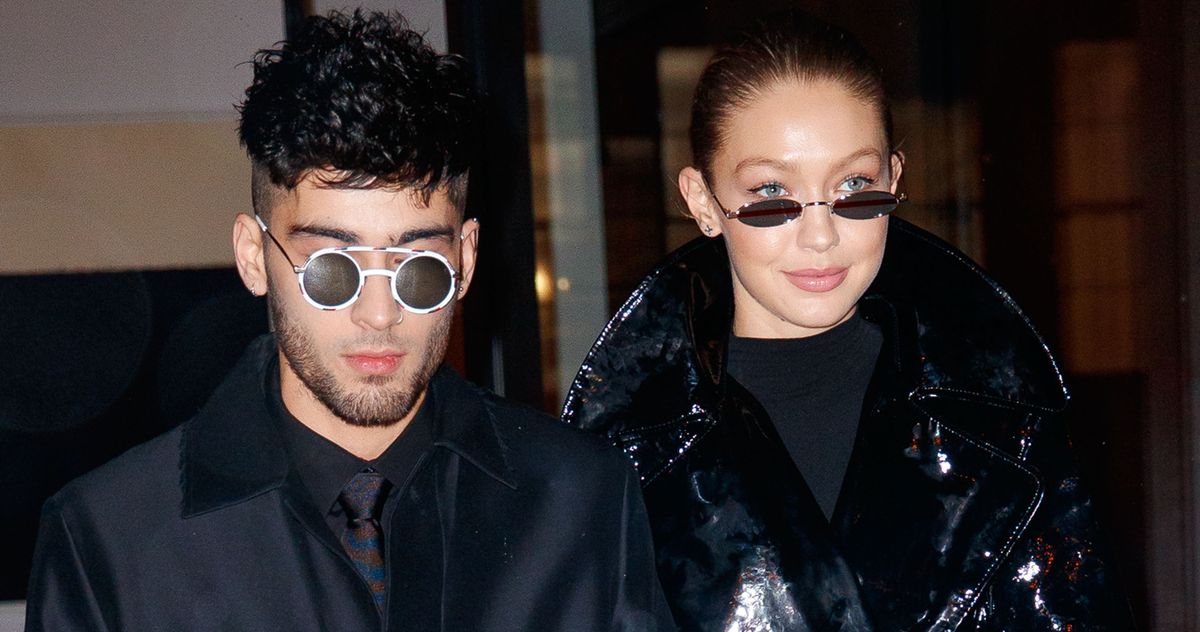 What is Father’s Day if not a day when celebrities can post photos of the fathers in their lives, giving fans a glimpse into their private lives? Gigi Hadid took full advantage of the occasion on Sunday, sharing a sweet Father’s Day photo of her ex, Zayn Malik, and their daughter Khai on her Instagram story. The photo doesn’t show their faces, but there is no doubt the tattoos of a man (presumably Zayn), whose hands are seen helping a baby (presumably Khai) to draw. Hadid confirmed the identities with the message “to Khai Baba”.

The photo itself isn’t particularly revealing, although it’s one of the few glimpses Hadid has given the public of her daughter, who is 21 months old and has only appeared on media pages a few times. social of his parents. When Khai was just a few months old, Hadid announced that she and Malik would not be sharing photos of their daughter’s face, writing in a open letter to the paparazzi and fans that the parents wanted her to “choose how to share herself with the world when she comes of age.” Hadid has asked paparazzi and media who publish celebrity photos to “blur her face in the images, if and when she is photographed,” in an effort to protect her privacy.

The social media vows also act as an unofficial relationship status update for Hadid and Malik, who separated in October 2021 after Yolanda Hadid, Gigi’s mother, accused Malik of having her. pushed against a dresser and punched her in Hadid’s apartment in New York. Malik was charged with four criminal harassment offenses and pleaded no contest, eventually receiving probation. Malik addressed the situation with a Declaration of the Notes application, denying allegations of harassment and saying he decided to advocate unchallenged to “create a safe and private space for my daughter to grow up in”. He also said he wanted to “restore us to a peaceful family environment that will allow me to co-parent my daughter in a way that she deserves.” Neither Hadid nor Malik have spoken much about the end of their romantic relationship, but this public acknowledgment seems to suggest that the former couple are, at the very least, co-parenting at peace.

Psst! The cut and New York Magazine are conducting a dating survey. We want to know all about your swipes, your IRL hookups, your bad dates and everything in between. Interested? Click on here.

By submitting your email, you agree to our Terms of Use and Privacy Notice and consent to receive email correspondence from us.