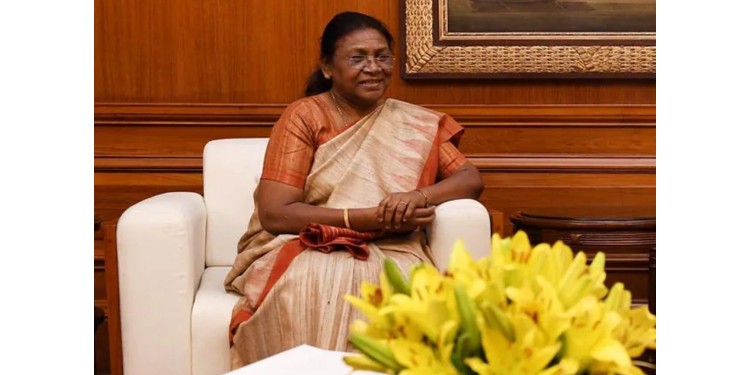 In the news– India’s 15th President, Draupadi Murmu, took office recently with a ‘Johar’ salute to the country.

What is the ‘Johar’ greeting?

What is the Sarna religion?

Explanation: What is the meaning of the greeting “Johar” used by President Draupadi Murmu?