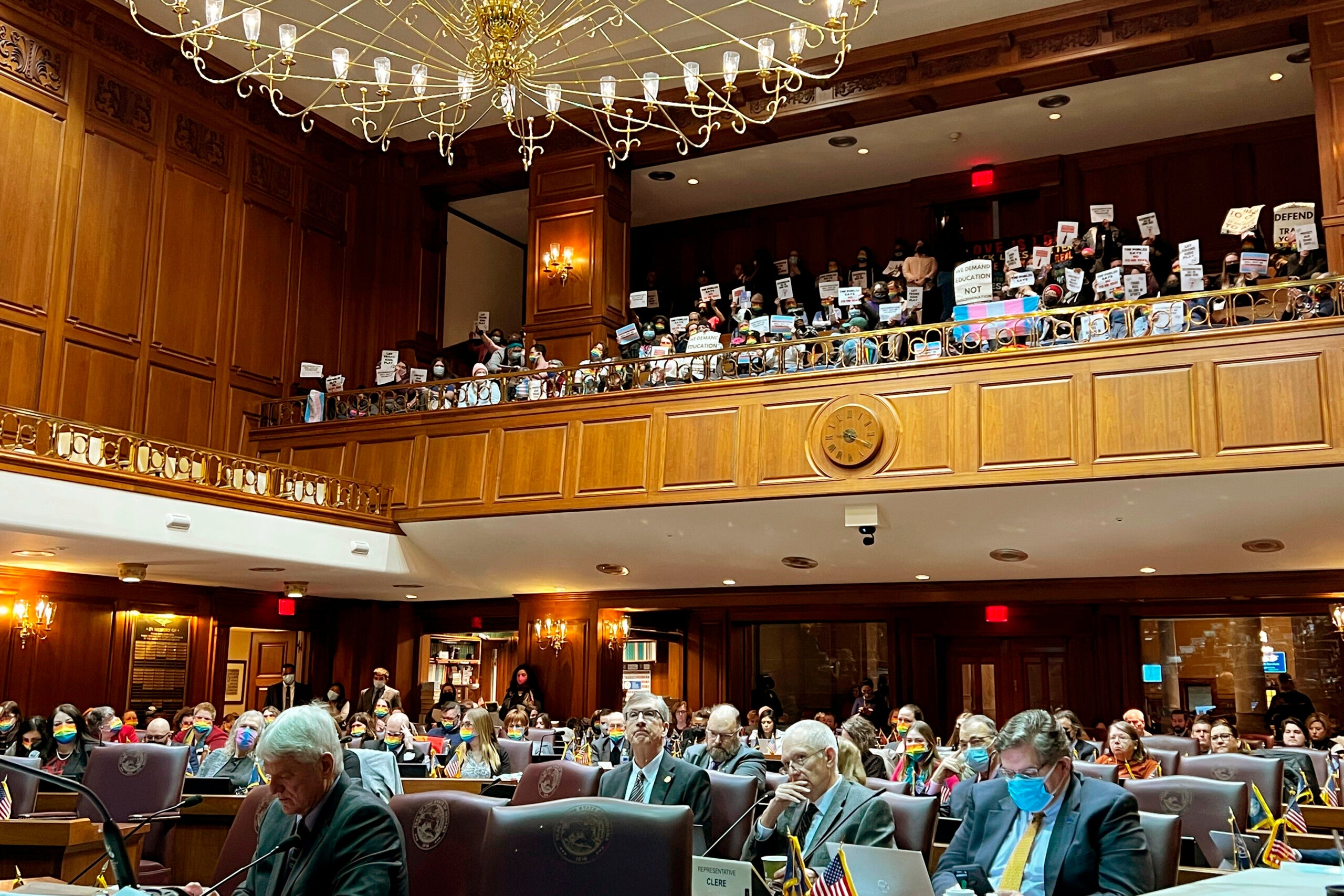 INDIANAPOLIS (WISH) — Statehouse Republicans said Wednesday they would push back the special session of the Legislature to July 25 and meet for several weeks.

Lawmakers plan to remedy the Supreme Court’s overturning of Roe v. Wade, who eliminated the constitutional right to abortion.

Lawmakers will also address the state budget surplus to determine whether the billions in cash can be used to provide financial relief as inflation hits Hoosiers hard.

Republican press release says special session of Legislative Assembly will still begin on July 6 as previously announced. But, the statement also said, House Speaker Todd Huston, a Republican from Fishers, and Senate Speaker Pro Tem Rodric Bray, a Republican from Martinsville, worked with GOP Gov. Eric Holcomb to push back. the start date of the extraordinary session to July 25.

Republican leaders said the Legislature “will consider bills throughout the legislative process, including committee hearings and public testimony,” and updates will be posted on the website. state website.