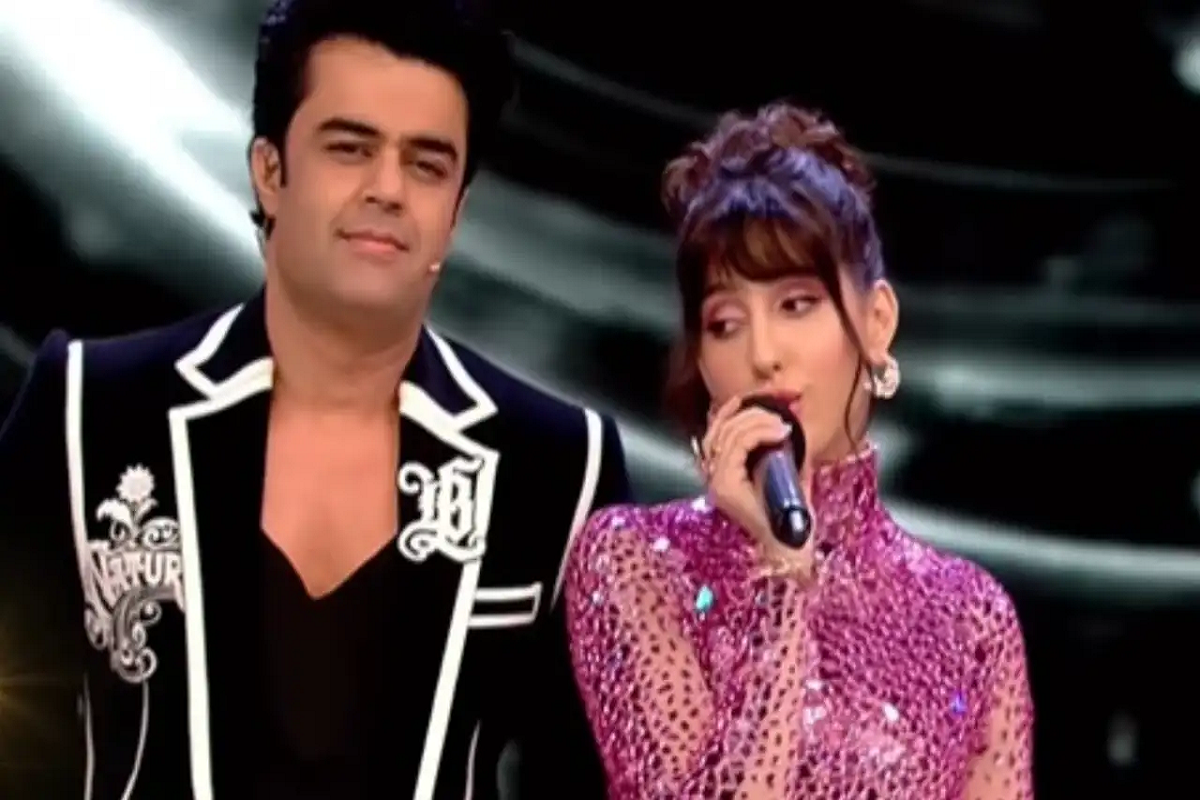 The stars go the extra mile to ensure their performances on the show are the best they can be. The audience is also much amused during the show. Nora Fatehi appears to wish Maniesh Paul a happy birthday in the latest ad.