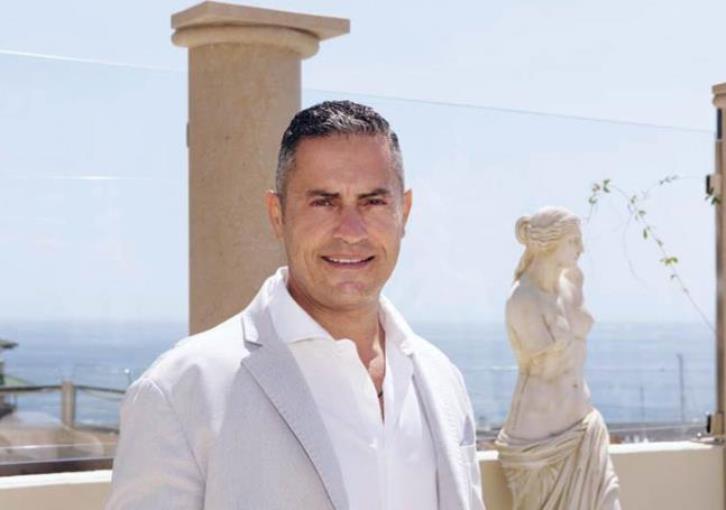 John Christodoulou: A Cypriot on the cover of Forbes

Nicosia-born businessman John Christodoulou is on the cover of the current issue of Forbes Monaco magazine, which devotes a five-page profile to its rich content.

He is one of the few Cypriots to feature on the cover of such a high profile business magazine, a fact which proves that Christodoulou is listed as one of the richest businessmen in the world.

The Monegasque resident and sole owner of the Yianis group of companies gave an impressive interview for the famous publication, during which he explained his path to success, as well as his entrepreneurial vision and business ethics.

The five-page article projects his ability to take calculated risks, a virtue in his political decision-making and his undying love for his home country, Cyprus, to which he devotes much of his time, resources and his energy to support his commercial efforts. . As well as his charitable work via the Yianis Christodoulou Foundation.

Highlighting a few important points from the interview that reveal John Christodoulou’s personality, as well as his business ethics, can be summed up by the fact that he never fired anyone during the Covid health crisis. -19.

“The hardest part as a human being is you have to say, ‘I had it fine for many years, so let’s not freak out and put them all down,'” he proudly said.

Christodoulou has also supported, through his charity, groups of vulnerable people in the Cypriot community in the UK with the home delivery of food parcels, and in Thailand with the provision of food parcels to families.

Additionally, as a token of appreciation and recognition for their hard work, on Labor Day, “Thank You Snack Parcels” were delivered to all 9 public hospitals in Cyprus to more than 6,000 doctors, nurses and other health workers.

Rosh Hashanah greetings shared with our Jewish friends by our bishops