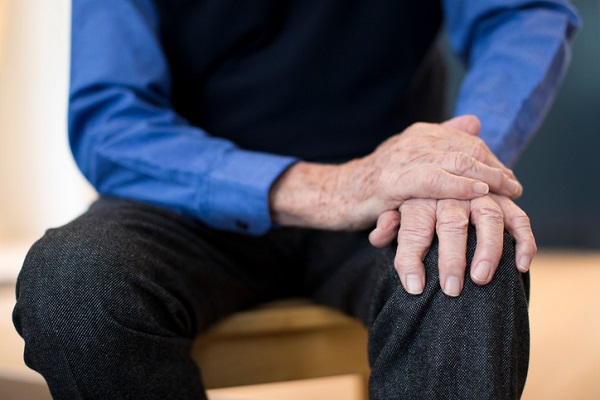 Five technologies that could help improve symptoms and quality of life for people with Parkinson’s disease have been conditionally recommended by the National Institute for Health and Care Excellence (NICE).

The wearable devices are equipped with sensors that monitor the symptoms of people with the disease during their daily lives.

NICE said this information can more accurately record a person’s symptoms than a clinical assessment during in-person appointments and help inform decisions about medications and follow-up treatments such as physical therapy.

Parkinson’s disease is an incurable disease that affects the brain, causing progressive loss of coordination and movement problems. It is caused by the loss of brain cells responsible for producing dopamine, which helps control and coordinate body movements.

People with Parkinson’s disease have a range of motor symptoms, which can vary in severity. Motor symptoms may include dyskinesia (involuntary movement), bradykinesia (slowness), and tremors; non-motor symptoms include sleep disturbances.

The Personal KinetiGraph (PKG) movement recording system from Global Kinetics is a watch that measures patient movement and quantifies symptoms of disorders such as tremor and sluggishness. It includes event markers for medication reminders and patient acknowledgement.

Sense4care’s STAT-ON is a physician-configured, waist-worn inertia recorder that measures motor disturbances and events such as involuntary movements and falls when worn by a person with dementia. Parkinson’s, but does not measure tremors. It can also log medication intake, with up to 10 alarms per day to act as prompts.

The same company developed KinesiaU, which measures tremors, sluggishness and involuntary movements using a smartwatch and a smartphone app. Patients can view reports in real time and share them with their healthcare professionals. It also includes customizable medication and exercise logs.

PD Neurotechnology’s PDMonitor is worn on the wrist, ankles or waist to measure activity/posture, sluggishness, gait disturbance, gait blockage, wrist tremor, leg tremor, involuntary movements and periods of on and off. The PDMonitor SmartBox is a docking station for charging monitoring devices, collecting, storing and processing data and uploading it to the PD Neurotechnology storage service, and the device’s mobile app has a log for medications, diet and symptoms.

Mark Chapman, acting director of medical technology at NICE, said“Providing wearable technology to people with Parkinson’s disease could have a transformative effect on their care and lead to faster changes in their treatment.

“However, there is currently uncertainty in the evidence on these five promising technologies, which is why the committee has conditionally recommended their use by the NHS while data is collected to eliminate these evidence gaps.

“We are committed to finding a balance between the best care and value for money, both for individuals and for society as a whole, while putting innovation in the hands of health and care professionals. to enable best practices.”

NICE asked the NHS to provide further evidence on: the impact on resources associated with the use of technologies for people with Parkinson’s disease and their carers; the impact on symptoms or health-related quality of life and how long it lasts; how often the devices are used and under what circumstances.

The NHS has already started collecting data as hundreds of patients have already received the PKG watch.

A consultation has now started on the recommendations and citizens can have their say via the NICE website until October 18, 2022.

Say hello to the welcoming committee