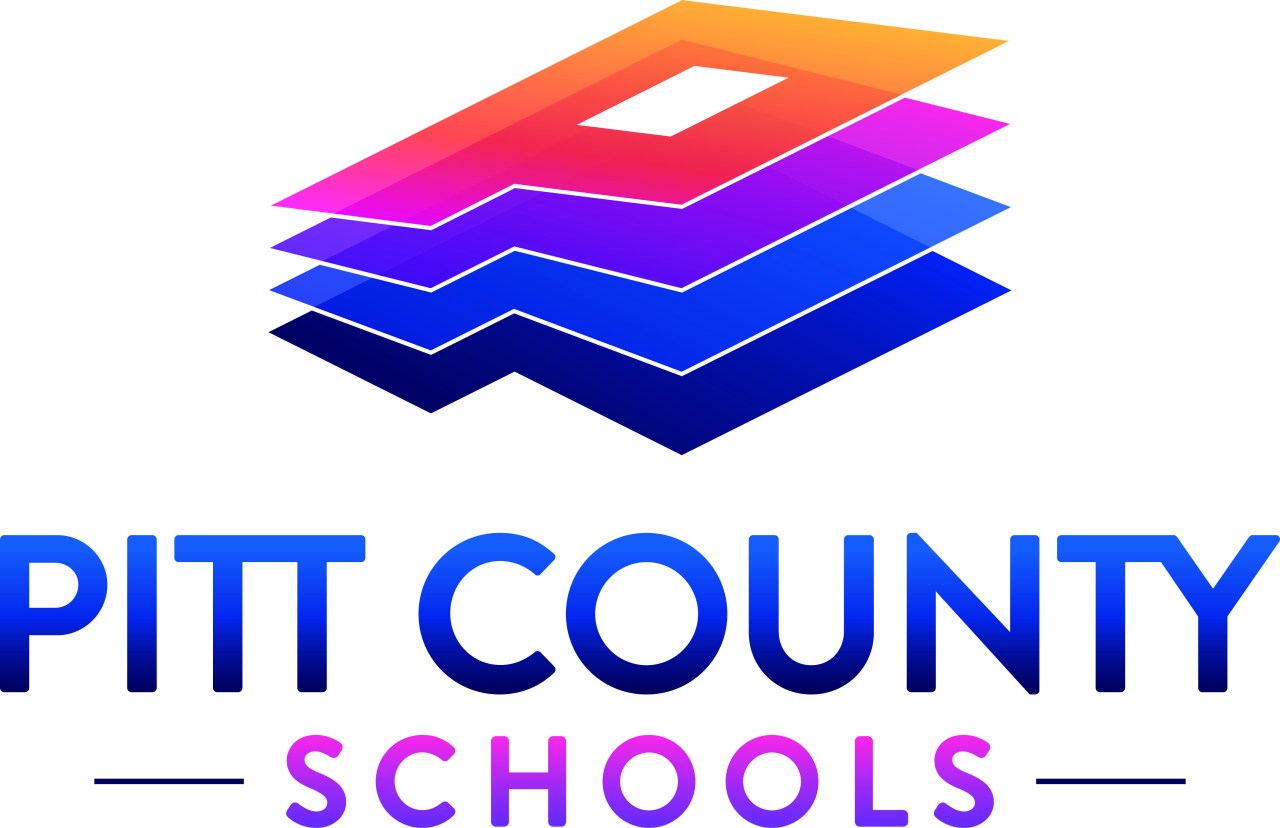 GREENVILLE, NC (WNCT) — The Pitt County School Board is considering whether to remove titles awarded to the academically highest ranked students in each graduating class.

The school board has not formally discussed the idea of ​​no longer using the valedictorian and salutation titles, but District 5 representative Anna Barrett Smith advocated for the change at a meeting of the policy committee last month, saying she was “strongly convinced that our children are suffering unnecessary pressure.

The school board did not discuss the topic at its Monday night meeting, but a few board members shared their thoughts on the matter.

Smith said some board members wanted to discuss removing the titles after hearing public comments. She said there should be more conversations about opening up additional ways for students to earn academic honors, rather than limiting them to the top two students in a class.

“We need balance,” Smith said. “I personally want to send kids out of the system who are whole people with a myriad of experiences, not just academic.”

“Some parents worried that the kids would study harder, try to get ahead more, and put a lot of pressure on them,” President James Tripp said.

Smith said the board wants to set clear expectations so students know what they can achieve when they start in the first year of high school.

Tripp said no decision has been made, but discussions are ongoing. He said that even if a change is decided upon, it could be years before it takes effect.