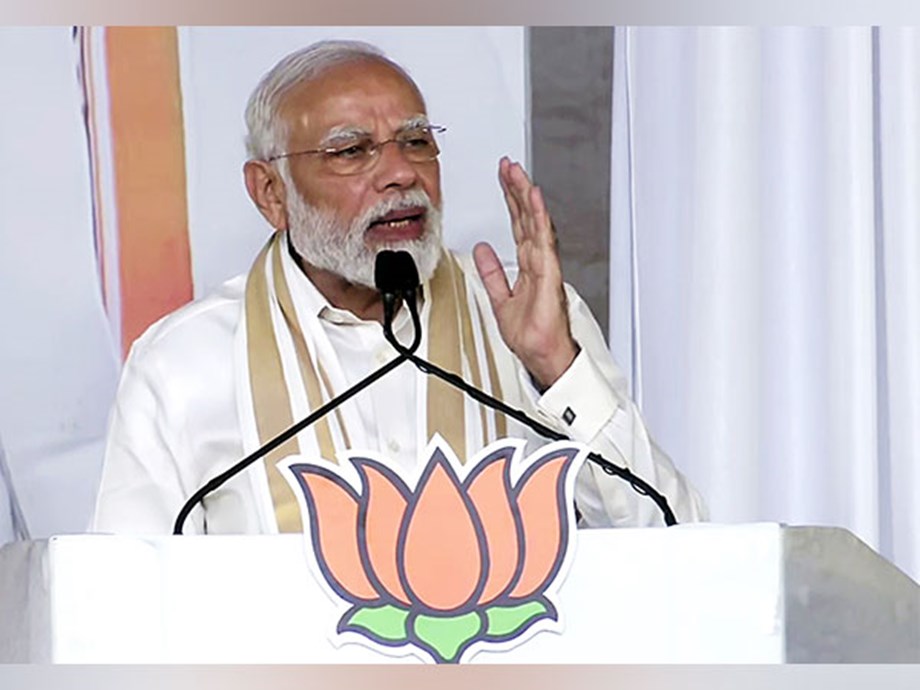 The 10-day celebrations mark the Malayalam New Year and end with Thiruvonam. On August 30, people gathered in Tripunithura and hoisted a dazzling grand ceremonial parade with caparisoned elephants, colorful floats, folk art performances like Kathakali, Mohiniyattom, drumming groups like Pandimelam and Panchavayam, which represented scenes from history and mythology.

Onam is celebrated through various rituals which are observed by one and all. Flower-decorated temples welcomed worshipers from early morning for prayers marking the occasion. The 10-day festival is celebrated to honor the memory of the legendary King Mahabali, who according to legends visited Kerala on the auspicious occasion.

The festival is an occasion for family and friends to get together and indulge in traditional games, music and dance and take part in a grand feast, the ‘Onasadya’. The festivities are marked by people decorating their homes with ‘Rangoli’ and engaging in activities such as boat races, flower arranging and tug of war among others. (ANI)

(This story has not been edited by the Devdiscourse team and is auto-generated from a syndicated feed.)

Only a few tickets left for the FACETS Screen Gems benefit on Wednesday, September 28 | Parties and Awards