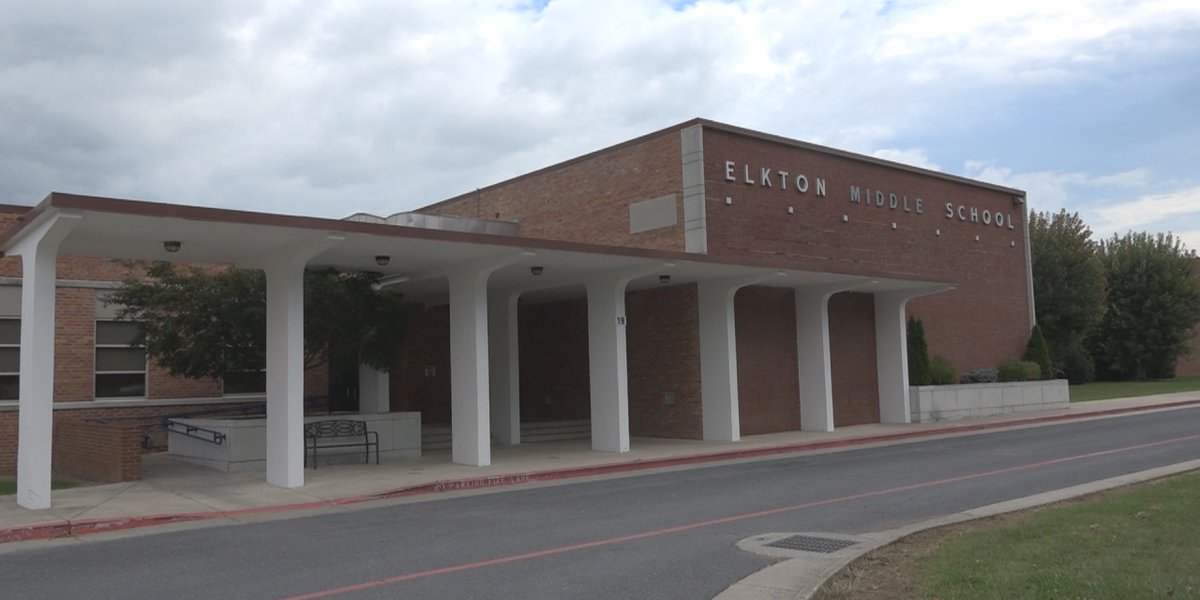 During the first week of school, the department placed a radar trailer on the road as a proactive measure to discourage speeding and collect vehicle speed data in the school zone. Once the data was collected, the ministry became concerned about the results.

“We kind of focused on school zones in the morning and school zones after school ended. Some of the numbers were quite alarming, in fact, to a degree of reckless driving here,” said Sgt. Mike King of the Elkton Police Department.

The police department has partnered with the school to address the issue and earlier this week a letter was sent to parents alerting them to the findings.

“We thought the best way to handle this would be to let our parents know and let them know about the data and get them involved and encourage them to partner with us to be safe for students, staff and all. other traffic,” said Elkton Middle School principal Emily Holloway.

Holloway said the busyness of the road when dropping off and picking up from school makes high-speed travel even more dangerous.

“It’s a very busy road. We have students who walk and cycle to school, so safety on Blue and Gold Drive is extremely important to us,” she said.

Holloway said the issue will be discussed further at the next Rockingham County Public Schools Safe Schools meeting, but that communicating with parents and reminding them of the importance of safety when driving in a school zone is the key to solving the problem.

“I think the biggest part is communicating that with parents and continuing to communicate that importance. We will put reminders in our newsletter about speeding for Blue and Gold Drive in addition to concern for safety in the parking lot,” Holloway said.

sergeant. Mike King said the Elkton Police Department had begun to sit in the school and install radar as well as offering warnings to drivers.

The Department will increase its presence near the school and use active radar before and after school during pickup times each day going forward in response to the data.

“We’ll be here every day and we won’t exercise that discretion from now on until we take control of the situation,” King said.

King urges all drivers to obey the speed limit in the school zone and to be careful of all children on buses, in cars and around school.

“Our number one priority is school safety and I’m sure parents feel the same as well as staff and the school board. We’re going to be here, so slow down and we’ll find you if you’re not here,” King said.

John Christodoulou: A Cypriot on the cover of Forbes