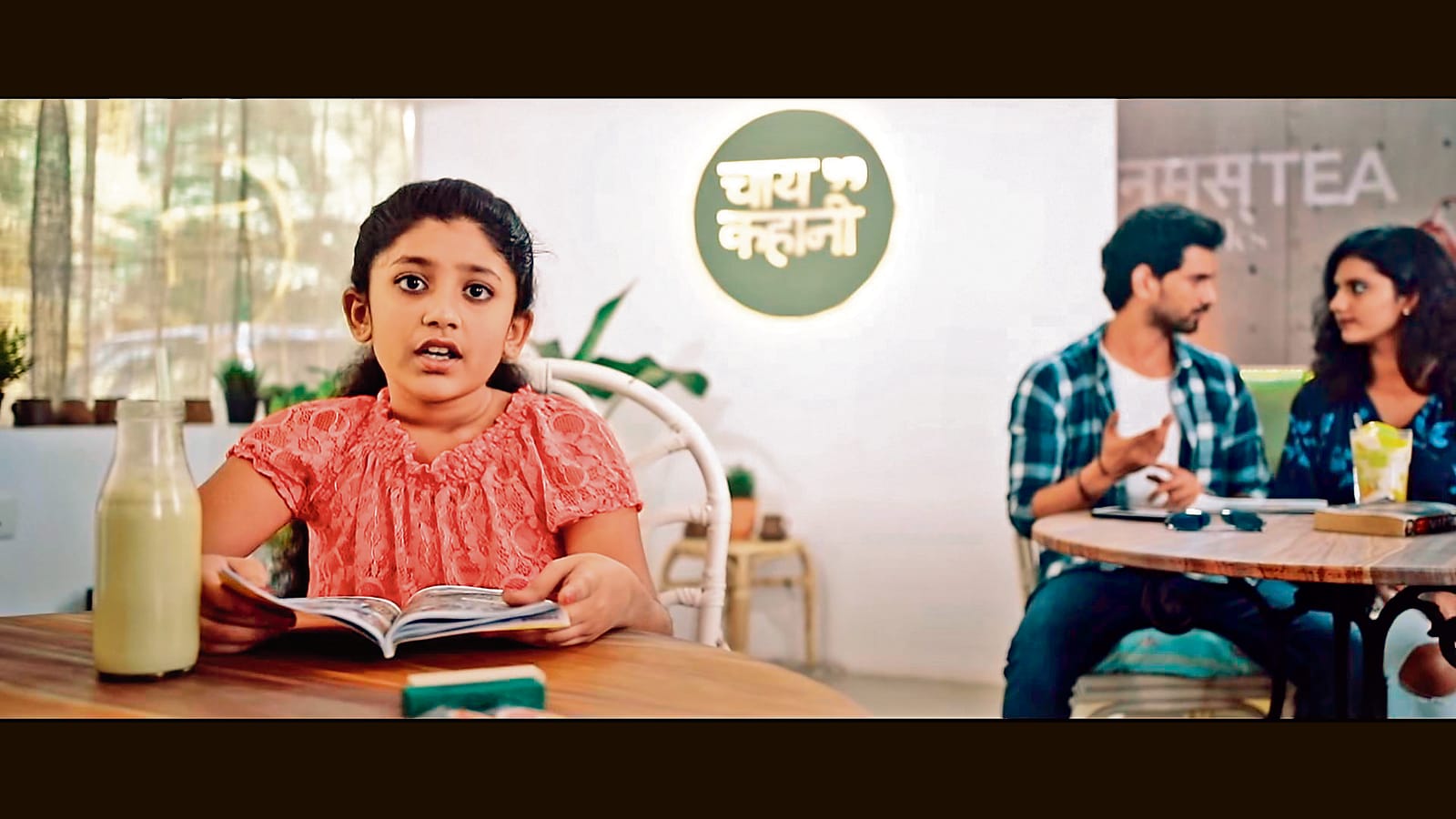 Reddy, get set, go: meet the director who set a world record for the most awards

What makes a film worthy of an award? Is it the story, the way it’s shot, the director’s vision?

“Different film festivals judge a film by different criteria,” says filmmaker Deepak Reddy. “In the United States, it’s often about your inventiveness with storytelling. Festivals in India seem to seek a moral, a message or a social cause.

Can Reddy explain how his own Telugu short won 513 awards worldwide? No, he can’t, he smiles, but he’s thrilled that Manasanamaha (Greetings to the Mind; 2020) now holds the Guinness World Record for most awards won by a short film.

The 16-minute film focuses on a young man named Surya (played by Viraj Ashwin) as he looks back on past relationships; it’s a twist on the romcom, using the boy-meets-girl trope but traveling in reverse.

“The past is known, the future is uncertain, and when it comes to relationships, especially failed relationships, it’s always best to go back to the beginning because beginnings are always happy,” says Reddy, 31. . There’s a delightful twist at the end too, involving a girl, a milkshake, and a brief but telling take from an alternate point of view.

Reddy convinced a cousin to fund this project, which was shot in less than a week. He then spent months in post-production, since all the editing and dubbing etc. were made by friends who worked there for free. “Once it was done, people suggested I submit the film to festivals, but I didn’t have the money for that,” laughs Reddy.

It was the film review portal spreadflix.com that submitted the film to the first festivals, on its behalf. “When I saw the short, I felt the film was of international quality. The reverse approach to telling the story is a rare thing,” says Naveen Venkat, freelance reviewer and founder of SpreadFlix. loved it so much that I felt it deserved wider appreciation outside of India.”

A month later, the prizes started rolling in.

Manasanamaha is Reddy’s fourth short, and it best represents him as a filmmaker, he says. It’s supposed to be his demo tape, he adds with a laugh. “I just wanted the producers to understand that this guy can handle a movie. I had lots of ideas, lots of locations, lots of props. But I had no money. »

His first short, WTF or What’s The Fact (2013), is a 26-minute abstract thriller that explores people’s belief in God. Excuse Me (2017) is a six-minute comedy about smoking. And Hide and Seek (2016) is a five-minute single-take horror film starring the late stage actor John Kottoly. All four have a sharp twist at the end, and weave in moments of irreverence and humor. His stories are surprising where they go and how they are molded. There’s an energy to the movies that feels raw yet refreshing.

With a master’s degree in industrial engineering, the one thing he cherishes from his college days, he says, are the hours he spent on the internet, not studying. “I discovered Hitchcock, Kubrick and Lynch and studied their cinematic language.”

At 21, he finally succumbed and told his mother that he was quitting his job at Tech Mahindra in Pune to pursue a degree in film technology. “I haven’t finished it. I am not a filmmaker who respects the rules. I always felt that as a filmmaker I had to break the rules,” Reddy says.

Manasanamaha finally helps her take the next step. This put him in touch with Tamil director Gautham Vasudev Menon (of Rehnaa Hai Terre Dil Mein). “Gautham Sir called and said, why don’t you dub it in Tamil,” Reddy says. “It was actually the biggest prize of my life.”

The film was uploaded to the YouTube channel of Menon’s production banner, Ondraga Entertainment. “A movie that I really liked and thought it should be streamed and shared. Loved the attitude and style of the filmmaker,” Menon tweeted when the film was uploaded in June. 2020.

The original traveled extensively too; it now sits on the YouTube channel of UV Creations, a prominent banner in the Telugu film industry, where it has nearly a million views. Meanwhile, offers to direct a feature film are coming in, including from UV Creations.