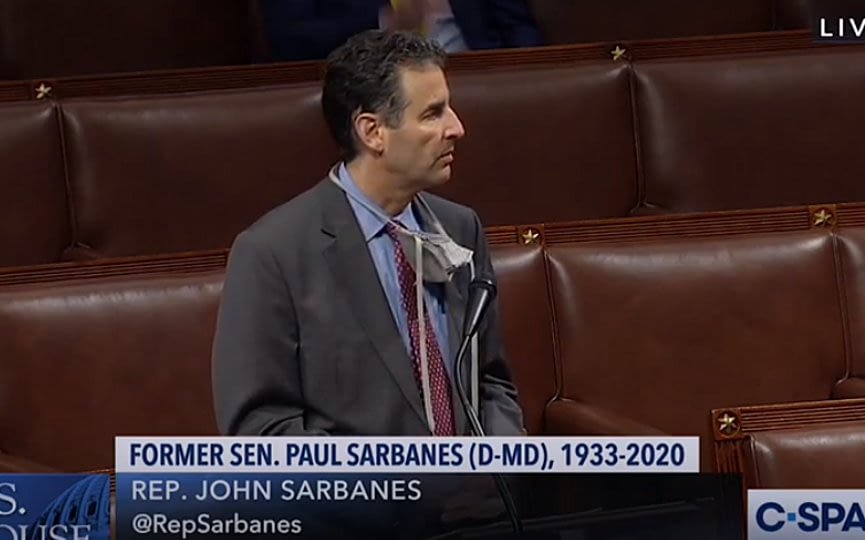 This week, a bipartisan group of senators announced common sense legislation to help stem the tide of gun violence in this country. I am pleased that this legislation, the Bipartisan Safer Communities Act:

Strengthen background checks for buyers under 21: This legislation would improve the existing background check process for buyers between the ages of 18 and 21 by ensuring the review of mental and juvenile health records and providing additional time for review under certain circumstances.

Crack down on gun trafficking: To combat illegal gun purchases and transfers, this legislation would create new federal offenses for gun trafficking and the use of “straw buyers.”

Support state “red flag” laws: This legislation would allocate $750 million to help states develop and administer “red flag” laws, which allow family members or law enforcement to request courts to temporarily remove access to firearms for those who demonstrate that they may constitute harm to themselves or others.

Closing the “boyfriend loophole” to prevent the sale of guns to perpetrators of domestic violence: although current law prevents convicted domestic violence perpetrators from buying guns if they have been married , lived with the victim or had a child with him, the current provisions do not apply to convicted persons. abusers in romantic relationships. This legislation would extend the existing law to also cover partners who have had serious romantic relationships.

Investing in Community Safety Initiatives: This bill provides more than $250 million for anti-violence programs and school safety initiatives, which are instrumental in employing effective public health approaches and proven to reduce gun violence.

While this bill will not end the scourge of gun violence, it does strengthen our ability to save lives and prevent guns from falling into the hands of those who want to do harm.

Going forward, we must treat gun violence as a public health issue. I held an information session with Dr. Georges C. Benjamin, executive director of the American Public Health Association and former Maryland Secretary of Health, to discuss how using a health framework can help us better understand armed violence and identify its root causes.

We must continue to act – not talk – to show that we are not powerless in the fight against gun violence.

The MIT community should support a Green New Deal for Cambridge