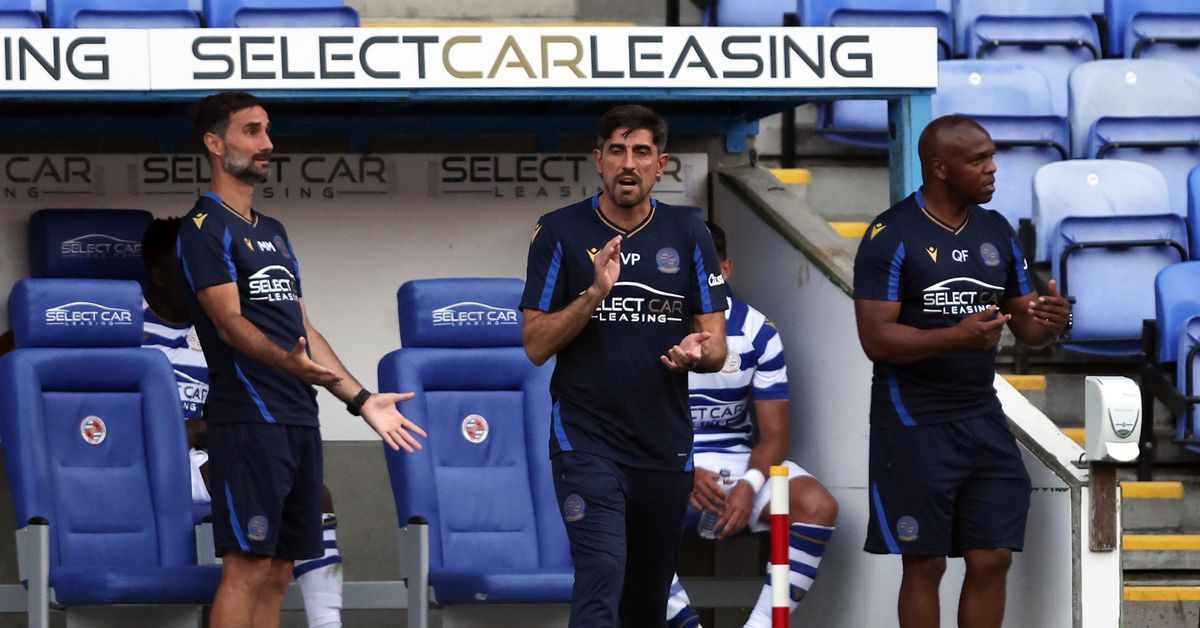 Naturally, there is currently a huge wave of concern around the club. With no new entrants and team exhaustion from sales, contract expirations and exits, we are thinner than a piece of cling film that has been stretched all too often over sandwiches. picnic.

Anger among fans has apparently been replaced by fear in recent weeks: fear of realizing we might be in trouble this season. The financial “situation” (which, let’s face it, none of us really know the deal about) has been booming for some time now and is the unpleasant culmination of years of mismanagement off the pitch (and some on it). Whose fault is irrelevant at this stage. We are where we are and as of right now, we don’t have anyone new to walk through RG2’s doors yet.

One statistic that fans may not be aware of is that, in his nearly full year at the helm, Pauno has yet to make a permanent signing at the club. The fact that he managed to guide us to seventh place in his first season and the fact that he came back for a longer time this time around, despite being handcuffed to the radiator that says “don’t sign any player, â€shows a testament to his character and one who rightly deserves praise from our fan base. He continues to put a positive spin on events and discussions that he is likely to be kept away from, further increasing his stock.

The season itself will be decided on managerial experience and quality. Many teams failed to complete their roster as they would have liked, leaving the tactical knowledge of those in the dugout canoe center stage. The league seems to be teeming with gaffers looking to get their point across (see McCarthy, Warnock and Parker for starters) and it will be intriguing to see how Pauno fares against a stronger group of managers this time around.

Our season depends on our ability to keep our core of 13/14 players in good shape. 46 games, plus cup races (here, hopefully) and play-offs (here’s a double hope) would stretch even the deepest teams. The fact that we are heading into Saturday’s game with a recognized total of around 17/18 players is an understatement. But of course the smaller the team, the deeper the bond and teamwork, shared ethics and combined goals and that always counts for something. Four or five signings, in any format, over the next few weeks would go a long way to raising some of those fears.

As for predictions, this is where the water gets dirty. With the quality flattening across the league in the middle of the table, you can place us anywhere between relegation points and ninth (FYI, I don’t see us near PO points – I am not Four Four Two Magazine), so I’m going to aim for what I hope will happen and say the 12th. Anything north of that and I’ll be happy, the “tinpot” mentality be damned.

It will be a season like no other. One thing is certain, the team and Pauno will need us more than ever. Let’s try to put our fears aside and support the boys as we enter Berkshire Arena for the first time in a long time.

Oh, and if you can, try buying the kit. A famous supermarket slogan once said “every little bit counts …”