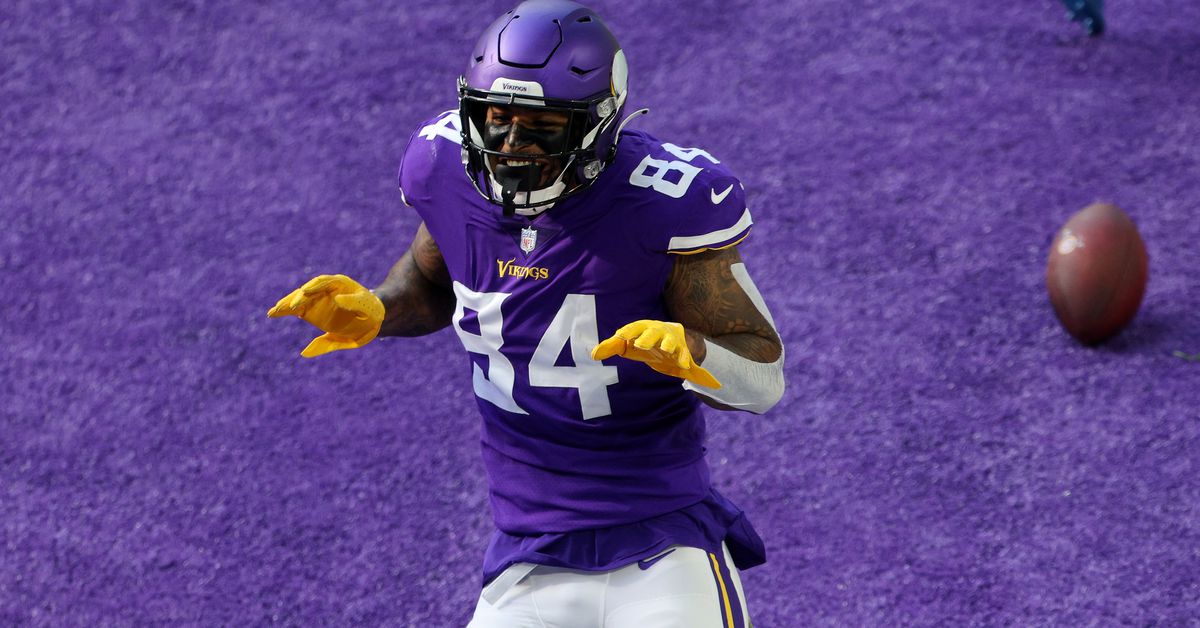 Three points the Vikings need to address on Day 3

We’re gearing up for Day 3 of the 2022 NFL Draft which kicks off in Las Vegas. The Minnesota Vikings have made four picks so far, three of which focus on the defensive side of football, and they still have five picks left in the final four rounds as it stands.

As we head into Day 3, here are three things I think the Minnesota Vikings need to address with their drafts today.

1) Tight end – I talked about the tight end position as a need position before the draft, and the team hasn’t done anything about it so far. There have only been three tight ends pulled from the board so far, and that’s about the time the Vikings need to start looking at position. Irv Smith Jr. is coming off a lost season to injury, and if he gets hurt again in 2022, there’s no Tyler Conklin ready to come out of the bullpen and make up for his production loss. The team has had success with late-round tight ends the past few years (Conklin and David Morgan, in particular), and they really need to be looking to get someone in that spot early on Day 3.

2) Cornerback – Yes, I know that the Vikings have already taken Andrew Booth Jr., and honestly, it was a very good choice. . .Booth should have been a first round and the Vikings had a chance to get him where they did. But the team still needs more help in this position given Cameron Dantzler’s inconsistency and the fact that Patrick Peterson and Chandon Sullivan are only here on one-year contracts. Personally, I’d love to see them grab Cincy CB Coby Bryant (aka “the guy from Cincinnati who wasn’t Sauce Gardner”) with one of their picks today. They might have to get him into the fourth because I don’t know how much more he’s going to lose.

3) Wide Receiver – The Vikings are pretty solid at wide receiver as it stands. However, Adam Thielen is 32 years old and has just renewed his contract. He could be in his last season with the Vikings. The team also has the likes of KJ Osborn, Ihmir Smith-Marsette and returning Bisi Johnson to complement superstar Justin Jefferson, but there’s always room for more help on the wide receiver depth chart. They need a guy they can try to develop and potentially replace some of Thielen’s production in case he leaves after this season.

These are my three hot spots from Day 3 for the Vikings. Who do you think purple should be aiming for on the final day of the draft?

Salutations to a Man of the People, By Toni Kan

The Stingley family carry a legacy of footballing beauty and brutality