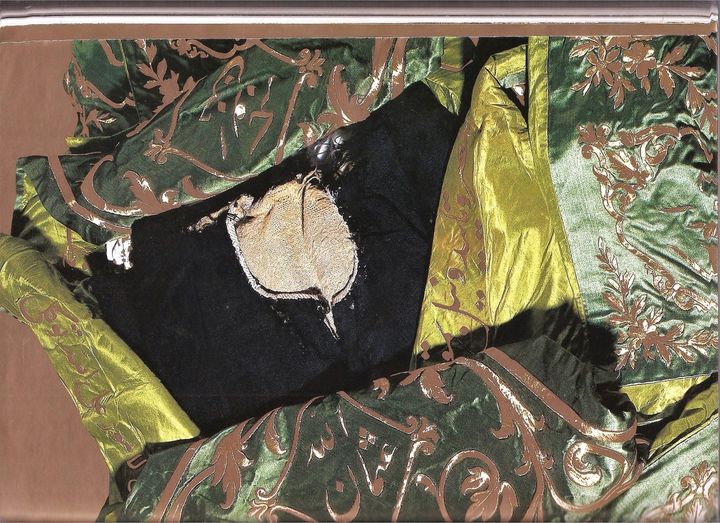 Traditions describing the fashion sense, physical beauty and attributes of the Prophet Muhammad – greetings and blessings be upon him

(RAHNUMA) The Arabian prophet Muhammad, son of Abdullah, changed our world forever. From making literacy compulsory in Arabia, to being the first prophet in the house of Abraham, to enabling daughters to succeed the inheritance of their fathers, to being the cause and catalyst of what is called the golden age of human civilization, the subsequent impact of its laws, ideas and the very advent of history extends to the daily life of all mankind, including in the fields of math, science, technology, robotics and even aviation.

While most writers and even journalists now seem to focus on him as one of the world’s greatest legislators, most influential people and even the best military strategists in history, to be able to see him as a an individual with feelings and desires, albeit divine, learning about her fashion sense and physical attributes could be of immense help to those seeking a more imaginative closeness to her all-pervading enlightened spirit.

After all, for Muslims, Muhammad is now the Messenger of God, and will remain so since his accession. According to most reports, the Prophet Muhammad had shoulder length wavy black hair from his youth.
He would have worn at least once a ring with the face of a lion engraved on it.

In Mina he was seen wearing a crimson red cloak, as reported by Abi Dawud. He also wore a dark red coat with red and black stripes and would also have worn one with red and green stripes. He had a perfect smile and perfectly straight white teeth. When he smiled, his upper teeth showed.

His masculinity and attraction to women made him the most wanted man in Arab history. He was married to the most beautiful women in Arabia who were also the richest and most influential. According to Tirmidhi, he had perfectly flawless radiant white skin, shoulder-length wavy jet-black hair, he was broad-shouldered, with a flat stomach, and was neither short nor excessively tall.

He also wore two green striped garments called Burdah. He was also seen wearing a beautiful black coat. At other times, he was seen wearing a felted red coat, and even a fur coat. He wore black fur and also had a black striped fur coat.

He also wore clothing imported to Mecca from Greater Syria and Egypt, including fabrics woven from linen.
The Prophet Muhammad has always been surrounded by the best perfumes. He wore the finest and most expensive perfumes available in Arabia. When listing some of his documented physical attributes, it was reported that he was the most charming and charismatic man in Arabia. He was documented as perfectly built, muscular, not bulky, with fair white skin, long jet black hair, large dark eyes, perfect white teeth, and a pearl white smile.

Trying to imagine his charisma and beauty helps Muslims understand him better and subsequently respect and love him more. It is a description of some of the physical and aesthetic traits of Prophet Muhammad, the greetings and blessings of the Messenger of God be upon him and his House.

Ahmed Khan is the founder of The Rahnuma Daily (theRahnuma.com), the global online daily edition of The Rahnuma-E-Deccan Daily (ReDD), India’s oldest printed Urdu daily newspaper established in 1921. More 81.1 million Indians identify Urdu as their language, and according to the Indian Newspapers Association (INA) annual report, ReDD ranks among the top 5 most widely circulated and widely read Urdu newspapers in the whole world. ‘India. Ahmed resides in Hyderabad at his maternal ancestral home and can be contacted at [email protected]