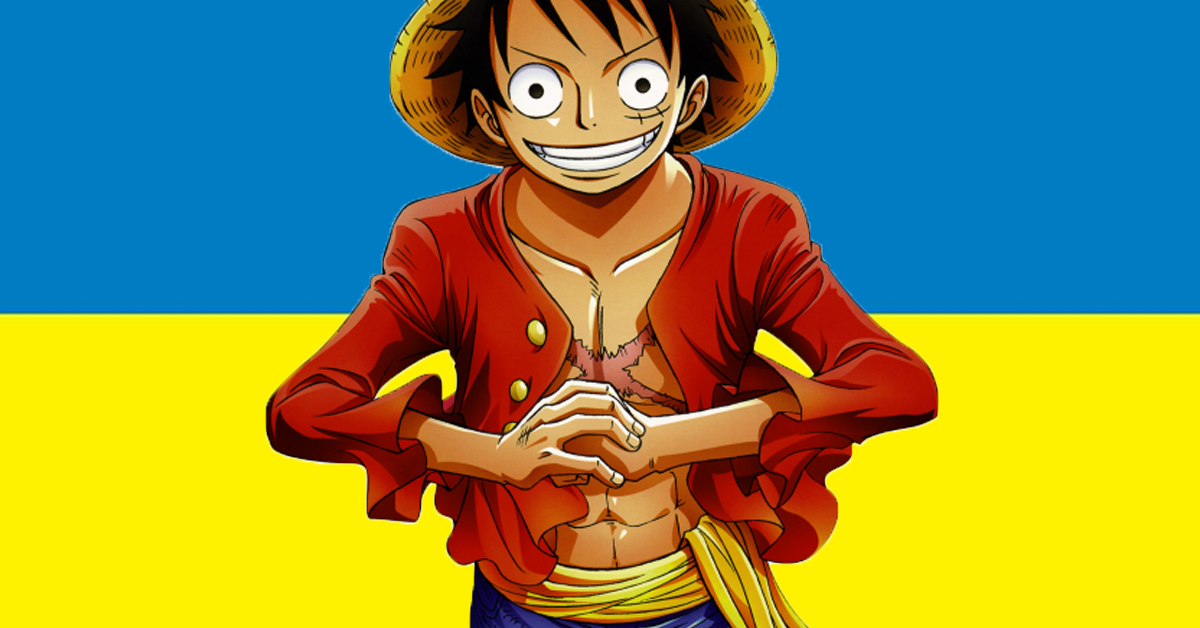 Ukraine is in the midst of a war with Russia, and one of the nation’s most valuable tools during the conflict has been social media. As the battle rages on, much of the world has been left watching the events from home through videos and posts. Ukraine’s Defense Ministry has since taken to Twitter to update its people and the world of its victories. And in a recent post, the branch paid homage to One Piece while delivering a wartime speech.

The message was shared on social media this week as Ukraine’s Defense Ministry shared the total casualties suffered by the Russian occupiers since February. The numbers are pretty staggering, and to preface them, the organization quoted Luffy with the help of One Piece creator Eiichiro Oda.

“Power is not determined by your size, but by the size of your heart and your dreams!”
Monkey D. Luffy

“Power is not determined by your size,” the quote reads, “but by the size of your heart and your dreams!”

Obviously, this quote from Luffy is inspirational, and it surfaced at a time in One Piece where our heroes needed hope. Not only did Luffy drop this line to motivate his allies, but the hacker went on to say that you can’t create a better future without taking risks. According to the internet, those words were shared on the big screen when One Piece Stampede hit the ground running…but that’s not the case at all. Those exact words were never spoken by Luffy in the anime, but Zoro said something incredibly close during a fight years ago. And after all these years, this quote has somehow been turned into war propaganda in Ukraine’s fight against Russia.

As for the conflict itself, the war in Ukraine continues to unfold as new reports confirm that the military has recaptured the key town of Lyman from Russian control. This update comes after Russian President Vladimir Putin announced plans to annex four regions of Ukraine despite the pushback. To date, around 14 million people have been displaced by war with nearly 30,000 dead since February 24, 2022.

What do you think of this latest speech from the Ministry of Defense? Let us know in the comments section below.

Parents: please communicate with the educators!