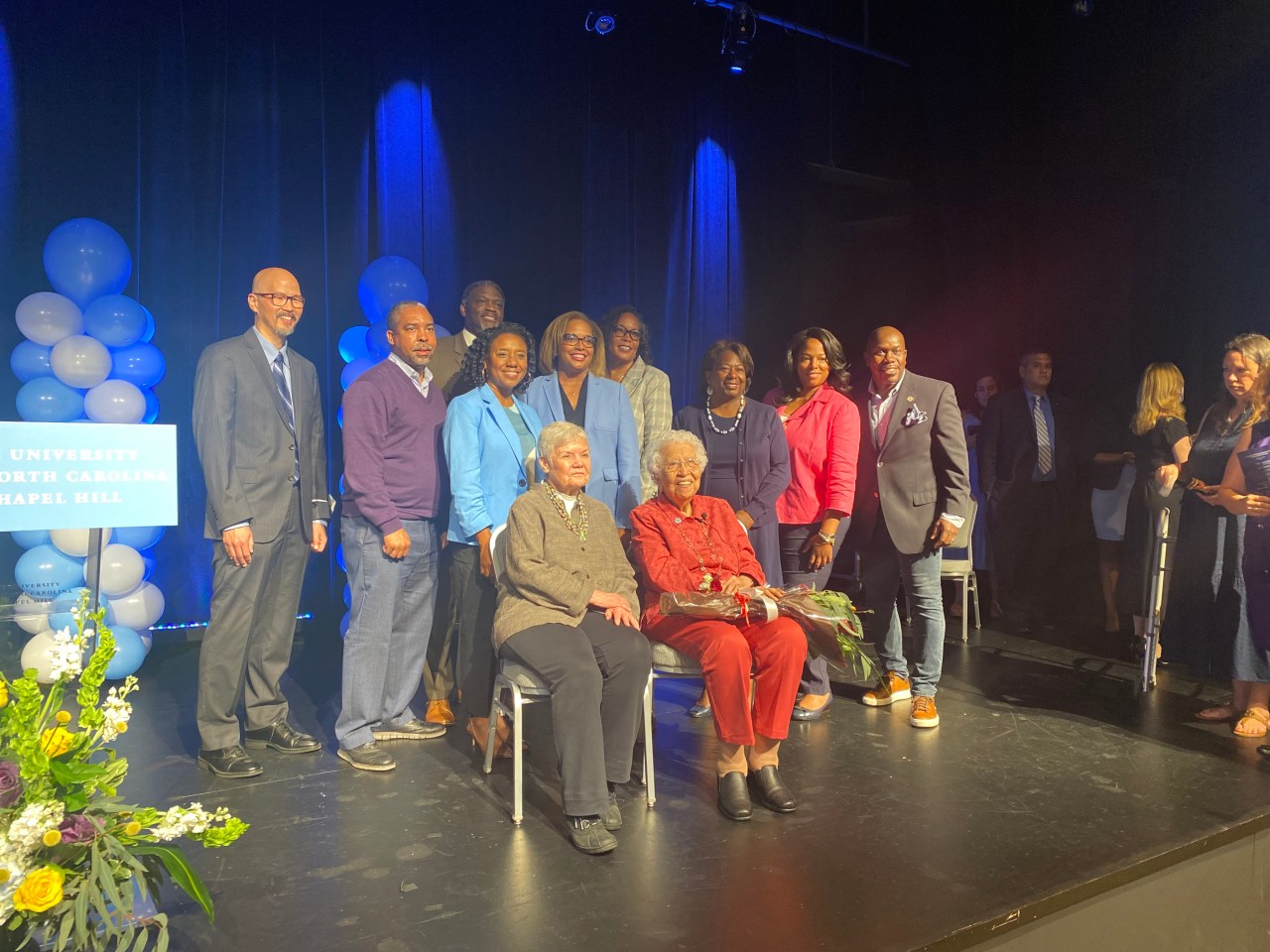 CHAPEL HILL, NC (WNCN) — The Chancellor of the University of North Carolina at Chapel Hill, Kevin M. Guskiewicz, on Friday paid tribute to two notable Tar Heels who are influential in the history of the school.

The school dedicated two of its buildings to two people from minorities who came to pave the way for so many people.

Henry Owl and Hortense McClinton were honored for their tremendous dedication to moving forward during difficult times.

Owl was the first Native American and person of color to enroll in the University as a graduate student in history in 1928. He received his Master of Arts in 1929. He wrote his thesis on “The Eastern Band of Cherokee Indians Before and After Removal. Owl died at the age of 83 on March 3, 1980.

McClinton was the first black faculty member to be hired at Carolina in 1966, and at 103, the event was a moment of appreciation.

McClinton worked as a research supervisor and mentored students at UNC’s School of Social Work.

“I felt very honored, but I didn’t expect it. But I’m very happy that it happened,” she said.

The families of the winners are grateful for the impact of their loved ones.

Owl’s daughter, Gladys Cardiff, has accepted a gift from school and wants students to understand her father’s message.

“I want people to remember that it’s not about his name on the building, it’s about this whole program and what it stands for,” Cardiff said.

The students who attended the dedication recognized the importance of the moment.

“Three of the 32 dorms on our campus, at that time, were named after women. I wanted to believe that on a campus that prides itself on diversity, inclusion, and equity, we would have more than three,” said a social work student in her speech.

Sritha Chilumula, who is a sophomore at UNC, said living in the dorm that was renamed in McClinton’s honor was an absolute honor.

“It’s amazing, first that it’s recognized, and here the name is put in place. And it’s just an honor to be able to live in a building that I guess is now part of the history,” Chilumula said.

She also gave advice to students wishing to major in social work.

“To do the job, do well and try to remember that there are good people too. They are human beings like everyone else. And you can do anything anyone else can do,” Chilumula explained.

Students and faculty said the dedications are a great way to recognize inclusion, diversity, and equity.