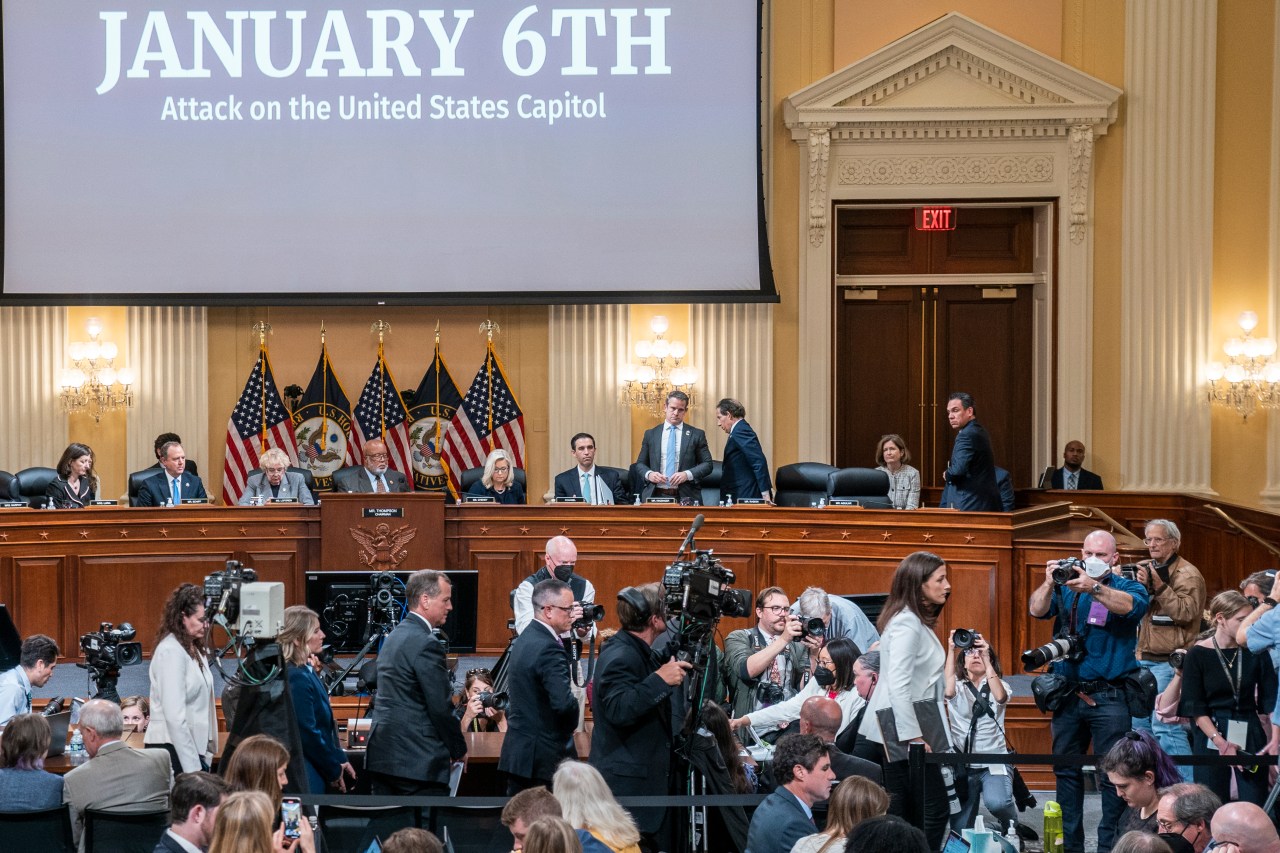 Why people of color should care about the January 6 hearings

The final weeks of the January 6 hearings provided a hosepipe of information about the extent of former President Trump’s involvement and responsibility in the attack on the Capitol. Damning testimony from former White House aide Cassidy Hutchinson revealed that Trump made desperate attempts to join the violent mob as it forcefully invaded the US Capitol.

News, images and video footage weigh heavily on all Americans, but in communities of color who know all too well the heavy hand of enforcement – stop and search policies and show me your laws from the papers to the excessive use of force and the detention without reason process – the resounding feeling was, “if it was us, we would be dead.” Prosecuting Trump and the multitude of figures who planned and provoked the riots that day would be the minimum way to do justice, and the latest Yahoo/YouGov poll shows growing support for such action, with 52% of Americans believing that Trump should be prosecuted even before Hutchinson’s testimony.

But there is more at stake than justice for a crime committed.

The past half-century has been marked by communities of color, who have been marginalized and disenfranchised, fighting for a seat at the table in American politics: from black civil rights leaders marching on Washington, to Americans of Asians struggling for recognition after being interned during World War II and Latinos advocating for immigration policies that not only reflect the needs of the host country, but also the values ​​and rights of immigrants themselves .

But as the January 6 hearings revealed, the game being played by President Trump and those he represents is not simply to limit or exclude groups from participation at the American table, but to burn the entire table. . Bomb after bomb after shocking testimony about how former President Donald Trump actively tried to incite violence and overturn the January 6 election result, one thing has become clear: American democracy is in jeopardy.

At the heart of any democracy is the maintenance of free and fair elections. The rule of law, a value once deeply held by the Republican Party, is essential to free and fair elections. In 2000, when the Supreme Court overturned a Florida Supreme Court order for a presidential election recount in Bush v. Gore, the decision was finally accepted by the people. Gore supporters did not riot, hang nooses or bring an armed mob to attack the court and search for the judges. As testimony revealed, Trump not only tried to pressure Georgia Secretary of State Brad Raffensperger to overturn the Georgia election result with math magic and activate a mob on January 6, but he continues the assault by intimidating local election officials – career professionals like Wandrea “Shaye” Moss, an election worker who received death threats and had to go into hiding after Trump and his allies spread false accusations against her. topic.

As people of color, it’s easy to look at American politics today and see a dysfunctional system that doesn’t work. A quick glance over the past few years and we will be reminded of the rampant police abuse, children locked in cages on the US-Mexico border and the Asian American community being scapegoated for a pandemic world. It might be tempting to turn away from the January 6 hearings as yet another example of disheartening news that is insignificant to our daily lives. But the institutional foundations of our democracy are at stake. As the late Rep. John Lewis (D-Ga.), civil rights icon, told us in his letter of departure: “Democracy is not a state. It is an act, and each generation must do its part.

Over the past few years, we’ve seen a wave of organizing and civic engagement, ranging from protests in the streets to the highest record turnout in history. Now is not the time to turn away from the challenges facing our nation, but to stay engaged and make our voices heard. Our democracy depends on it.

Sara Sadhwani is assistant professor of politics at Pomona College.